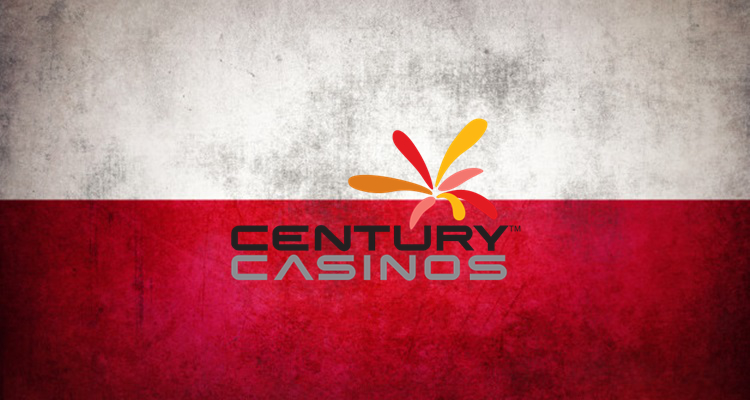 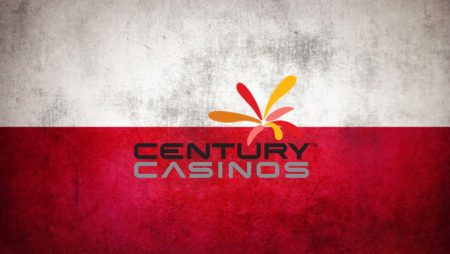 Colorado-based gaming company, Century Casinos, Inc. (CNTY:NASDAQ CM), announced Monday that its subsidiary Casinos Poland Sp. z o.o has closed its casinos in order to comply with the Polish government after it issued a quarantine in an attempt to better contain the coronavirus COVID-19 outbreak.

According to an official press release…

…the closures came on Friday, March 13, 2020, and the company has no way of determining the duration of the closures. It estimates that without “business interruptions,” its Poland segment would generate 5-10 percent of the Colorado Springs-headquartered company’s 2020 net operating revenue and adjusted earnings before interest, taxes, depreciation, and amortization (EBITDA).

The news release went on to state that as previously disclosed, the ever-evolving COVID-19 situation could adversely impact the company, including within its North American markets, depending on similar closures occurring or other like-measures being taken.

The government-issued quarantine also includes the closing of restaurants and bars.

In addition to the 66.6 percent majority interest in Casinos Poland held by Century Casinos, Inc., the casino entertainment company owns and operates casinos in the US, Canada, and the UK.

There have been casino closures in Monaco, with Casino de Monte-Carlo, announcing its closing on Sunday evening; in Italy, a government decree signed on March 9 has casinos as well as nightclubs, cinemas, etc. closed until April 3; Casino Estoril in Lisbon, Portugal, announced its closure until further notice and King’s Casino Prague in the Czech Republic closed on March 13 until further notice.

Meanwhile, in the US, the Illinois Gaming Board has ordered all 10 of the state’s casinos to suspend operations for 14 days starting Monday, March 16; Wynn Resorts announced it would close its Wynn Las Vegas and Encore properties starting Tuesday, and MGM Resorts International closed all Las Vegas casino operations Monday, with hotels to follow Tuesday.

Maryland Gov. Larry Hogan on Sunday ordered the state’s casinos, racetracks and simulcast betting facilities to close indefinitely, while New Jersey Gov. Phil Murphy shut down casinos, along with bars and restaurants, on Monday. Massachusetts has also closed all of its casinos for at least three weeks, as well.

Foxwoods Resort Casino and Mohegan Sun in Connecticut will close at 8pm Tuesday after Gov. Ned Lamont, along with Governors Phil Murphy of New Jersey and Andrew Cuomo of New York agreed on Monday to issue orders closing commercial casinos, restaurants, bars, movie theaters and gyms in the three states, according to local news agencies. The two tribal casinos are expected to reopen in two weeks‘ time.

The latest closure came at midnight Monday when the Mississippi Gaming Commission ordered all casinos in the state to close. The decision on the heels of the announcement by MGM Resorts International that on Tuesday it would start to close the Beau Rivage Resort & Casino in Biloxi and Gold Strike Casino in Tunica.

According to the Clarion-Ledger newspaper…

…the Gaming Commission said operations at the state’s casinos will be shut down until further notice and will be evaluated daily.

The Washington Post cites David G. Schwartz, Ph.D., a gaming expert at the University of Nevada Las Vegas, who said the effect on the industry will reverberate through local economies, along with state budgets and anyone who relies on hotels, gambling, clubs, entertainment and food services.

Schwartz said that it’s difficult to say at what speed the casinos will recover even after the COVID-19 pandemic is contained.