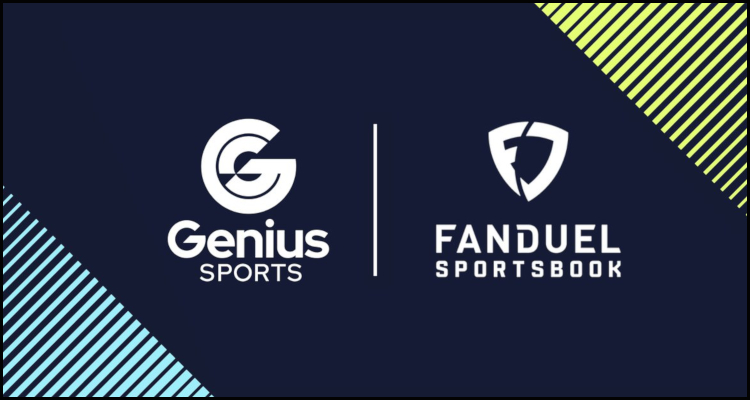 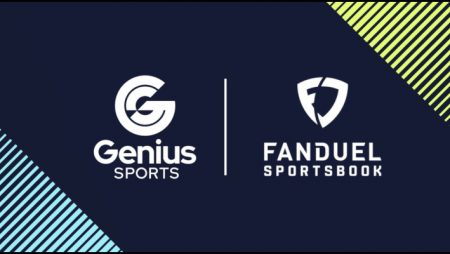 The London-headquartered firm used an official press release to detail that this escalation is to see it begin supplying the sports wagering behemoth with a range of content, data, trading services and media products from the National Football League (NFL). This arrangement comes some seven months after FanDuel Group inked a deal to serve as an official sportsbetting partner for the United States’ premier gridiron football league and be given the rights to utilize its proprietary trademarks and information.

Genius Sports Group Limited disclosed that it signed a similar arrangement in the spring that gave it the exclusive rights to digitally stream and distribute live play-by-play statistics from the NFL. The British innovator stated that it will now begin making this data available to FanDuel Group so as to further ‘create value’ and help its partner’s ‘long-term customer retention’ efforts.

Mark Locke serves as the Chief Executive Officer for Genius Sports Group Limited and he used the press release to describe FanDuel Group as the operator of ‘America’s number-one sportsbook’. He went on to proclaim that the New York-headquartered firm will now be able to implement his own company’s NFL offering ‘across the full player lifecycle from player acquisition to pre-match and in-game betting’.

Read a statement from Locke…

“We are delighted to partner with FanDuel Group to help it create the most compelling and contextual sportsbetting experience possible. With official data at its heart, this partnership will enable FanDuel Group to better engage and monetize its customer base at every step of their journey. We couldn’t be prouder to be expanding our relationship with a clear giant of American sportsbetting in a way that entirely validates our long-held strategic vision.”

For his part and the General Manager for FanDuel Group, Niall Connell, divulged that the extended relationship with Genius Sports Group Limited is to furthermore involve his enterprise gaining access to in-play and data-powered content as well as trading solutions for thousands of live events from a multitude of other sports. He pronounced that this is to encompass action from NASCAR in addition to England’s Premier League soccer competition and ‘hundreds of other leagues and federations worldwide.’

“We are always looking for ways to improve our product and the data opportunities gained via this agreement will help FanDuel Group achieve that objective. The new suite of offerings including official NFL data will enable us to better serve our customers and enhance America’s number-one sportsbook.”