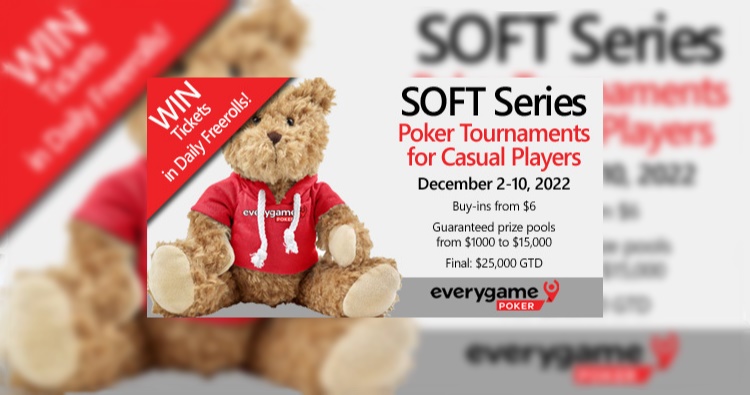 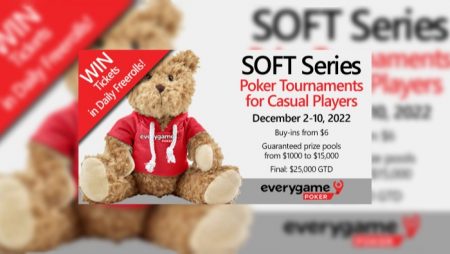 We all know that December is a month full of merriment and joy! With that in mind, Everygame, the leading poker room on the Horizon Poker Network, wants to surprise its casual and sportsbook heavy players with its much-loved SOFT Series Tournament, with a prize pool of $37,500 dollars.

Starting on Friday, December 2nd and ending on December 10th, the competition will feature nine main events and three side events.

Players can get tickets for tournament in daily freerolls, which will reward free entry tickets to each major tournament and players can register by clicking on them in the daily tournaments list or in the poker app.

This tournament is special because of the low buy-ins and huge guaranteed prize pools, which is a great opportunity for casual players who are also casino and sportsbook customers.

The highlight of the series are the nine main events:

In addition to the main events, there are also three side events: 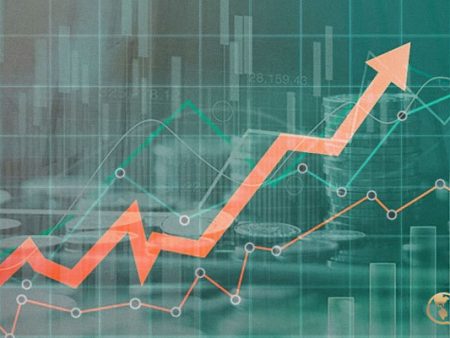 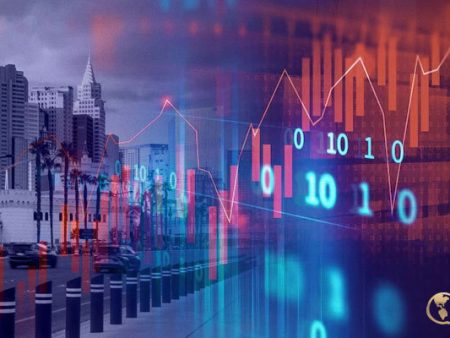 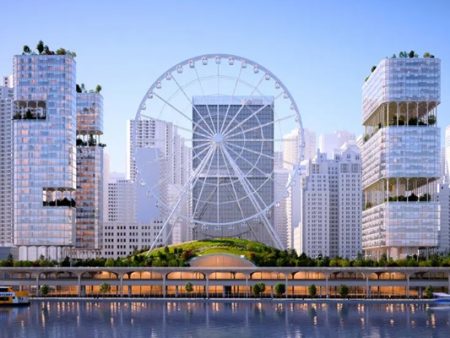