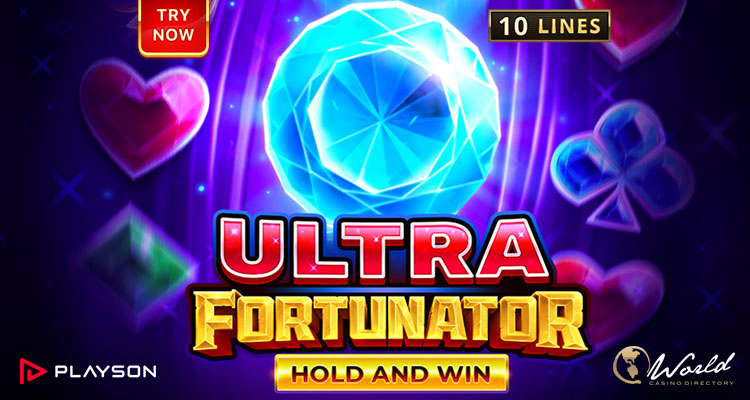 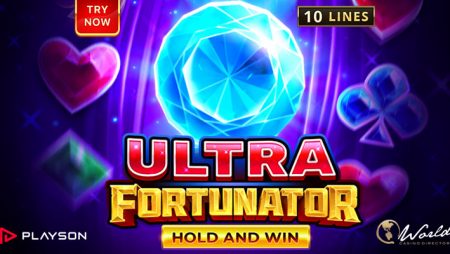 After its successful run in March, leading game developer Playson, launched its last CashDays 70k event of 2022, with its exciting November CashDays promotion set to run from November 1st to November 8th. The widely known network tournament is an absolute hit with players, especially because it offers 70,000 eur prize pool again- for the third time in a row, aka throughout this whole year – and 18 participating games!

The provider of state-of-the-art content has showcased its originality with this tournament, providing players with exhilaration throughout this summery autumn.

Beginning from Tuesday, November 1st and wrapping up on November 8th, the contest will see an exceptional 70,000 eur prize pool up for the taking, with the top player walking away with a whopping 10,000 eur cash prize! There’s a lot of winning places though, 350 guaranteed ones and the expected number of players is more than 1000, meaning the competition will be exciting.

In order to be considered for the thrilling tournament, players will need to place a minimum bet of 0,50 eur (or the equivalent currency). Points are organized on a per-round basis with each 1 eur that is won being equal to 10 points, e.g., 10 eur won are equal to 100 points.

The beginning of the new competition follows the official launch of Playson’s newest smash hit, Ultra Fortunator: Hold and Win, with the 5-reels, 3-rows game, a special middle reel design that is enhanced with diamonds, providing players with an ultra iGaming experience and upgraded Fortunator style they’ve come to love.

The symbols are the same like in previous Fortunators with symbols portraying clubs, hearts, diamonds, spades, dice, bells, bars and, of course, Lucky Sevens.

To win player must hit 3 diamonds in the centre with one of the reels to get to the bonus and score a big win and cash prize.