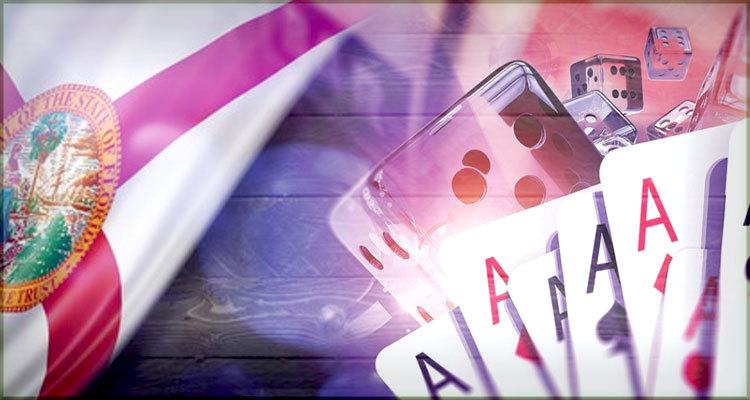 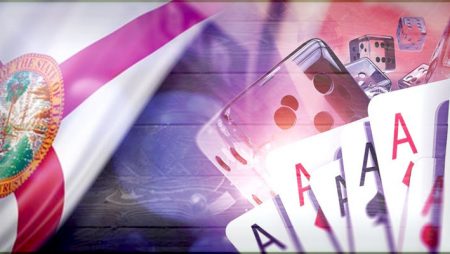 Earlier this week, the city council in Doral, Florida decided to vote on banning gambling and casinos. With a vote of 4 to 0, the council approved the ban. The only way that such gaming can take place in the city is if a referendum is voted on by residents of Doral.

This move was made in response to the possibility for Donald Trump and his family to create a casino within the Trump National Doral Miami golf resort. Governor Ron DeSantis recently signed a deal with the Seminole Tribe regarding gambling changes in the state with language inside the compact that would pave the way for a casino in Doral.

The city council in Doral wasted no time in taking legal action to stop a casino from coming to the city. In May, emergency legislation was approved to ban casinos in Doral. This week, the same law was passed but on a non-emergency basis. Officials are trying to stop a casino from being constructed inside city limits.

Trump has been reportedly trying to find a way to create a casino at the Florida resort. The property is struggling to bring in revenues and Eric Trump suggested back in March that the property would be a good fit for casino gaming.

Doral officials do not want casino gaming in the city unless residents have had their say. The legal change includes a provision that a referendum would have to be held and voters give their approval before any type of gambling could be added within the city limits.

The reason that the property could potentially house a casino is based on details of the Seminole Tribe’s agreement with the state. The tribe agreed to not interfere with the gambling licensing of a facility that is over 15 miles away from the Hard Rock Hotel & Casino Hollywood, within a straight line.

More about:  PokerGO to host Super High Roller Bowl this August in Europe

The Doral resort owned and operated by the Trump family is located 18 miles from the casino. The language allows the property to see gaming licensing, however, the new Doral ordinance slows the process down considerably.

Local officials are worried that a casino in the area would impact the community in a negative manner. Some people feel that DeSantis added this portion to the bill to benefit Trump or single individuals who hope to open a casino in the state.

During the recent bill signing, DeSantis denied the speculation regarding Trump.