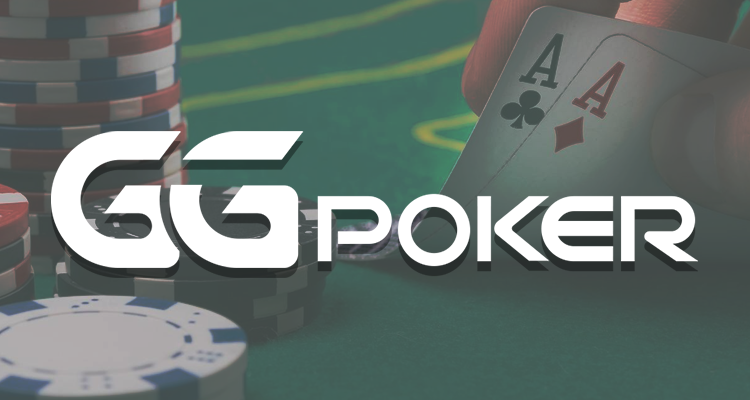 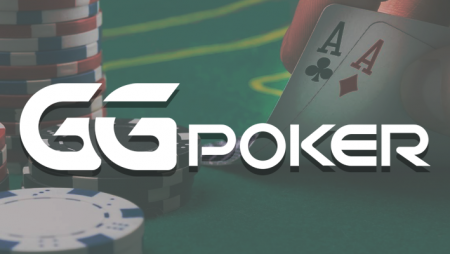 GGPoker recently hosted the Super Million$ Anniversary event, featuring a $5 million prize pool and $10,300 buy-in. The tournament offered five starting flights and after it was all said and done, the event saw 567 entries. The prize pool was boosted by $670,000 and it was online player “judd trump” who earned the first-place win.

The player is no stranger to the Super Million$, having made the final table two other times. However, this time around, the cards were in his favor, and he claimed the win, earning $976,379 along the way. All of the prizes were increased thanks to the large player turnout of the event.

When the final day began, it was Chris Frank who held the chip lead. He was the only player to start the day with 10 million in chips. Online player “judd trump” would be second in chips and would have to work his way through several top players like Adrian Mateos and Joakim Anderson to make it to the end.

Fast forward to the final table, and Chris Frank still held the chip lead, and it was not by a small margin. However, as the action continued, his competitors would slowly start to chip away at Frank’s stack. Eventually, he would go all-in and lose the hand, bowing out in fifth place.

On the final hand, Andersson would go all-in with his final five million in chips with 9-6 of spades. Holding K-8 off-suite, “judd trump” would call. The flop fell J-7-3 and didn’t help either player. A five of diamonds on the turn gave Andersson outs but the five of hearts on the river did not help.

The online poker win would go to “judd trump” with Andersson having to settle for the second-place finish, earning $752,891. The finish was certainly an exciting one for “judd trump” as he has made his way to the Super Million$ final table two other times, only to be eliminated early on.