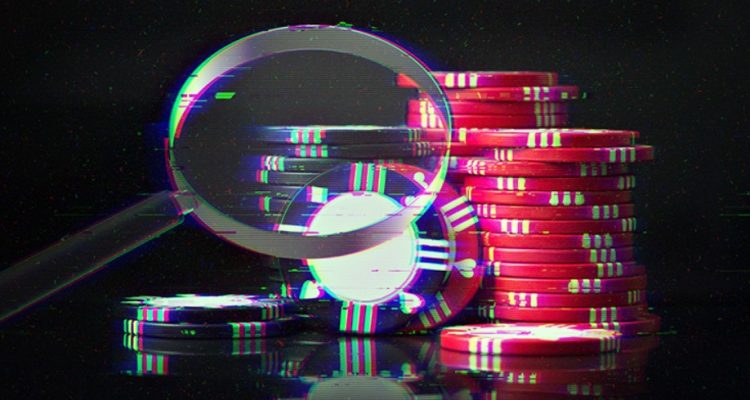 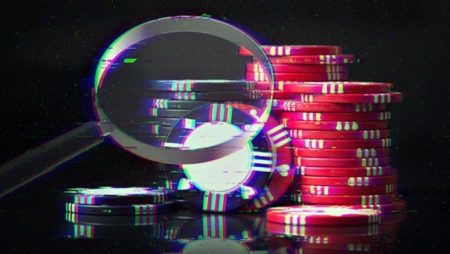 The Interior Inspector General has reported on findings involving former Interior Secretary Ryan Zinke and an investigation involving tribal gaming in Connecticut. When asked if he has wrongly stopped two Native American tribes from opening a casino in 2017, he said no. This has been found to be a lie, and Zinke has reportedly tried to get the IG to postpone the report findings until after the upcoming fall election so he can try to return to his position in United States Congress.

Details of the Investigation

The investigation by the Inspector General began after POLITICO reported that lawmakers in Nevada and lobbyists pressured him to reject the Connecticut casino even though it was approved by agency analysts. Currently, Zinke is running for Congress in Montana and is worried this report will tarnish his prospects of earning a seat.

The new findings also come after a report in February released by the Inspector General that said Zinke lied about actions he took connected to a personal real estate deal that he was in charge of negotiating. The deal involved the former chairman of Halliburton, an oilfield service company, and the interior head.

In the report, the IG said that Secretary Zinke and the Chief of Staff made statements to investigators with the IG that were misleading. Both individuals reportedly made inaccurate statements regarding the circumstances behind the Department of the Interior decision. The ending result was that Zinke, and the Chief of Staff did not comply with the duty of candor that the position implies when questioned about their involvement with the Department of Interior’s decision.

Mishandling of Casino Permits Not Covered

The report issued by the IG does not cover if the Interior mishandled the casino permits requested in 2017. The matter is currently being heard in federal court at the time of the investigation. In 2018, a federal judge dismissed the original lawsuit that was filed by one tribe and the state of Connecticut based on the rejection by the Interior.

However, the court did allow the plaintiffs to amend the complaint. Allegations of political tampering were added. The lawsuit was dropped by the tribes in March of 2019.

The investigation into the matter started with the accusations by the tribes that Zinke overrode recommendations by Interior staff members of the casino approval. He decided to block the project to gain favor with lobbyists of MGM Resorts International.

MGM owns a rival casino and the Connecticut venue would have created stiff competition in the area. The decision was also supposedly made to appease lawmakers in Nevada.

In speaking with investigators, Zinke said he did not discuss the casino project with anyone that was not associated with the Interior Department. However, that has proven to be untrue. A US senator has revealed to investigators that he spoke with Zinke about the casino at length.