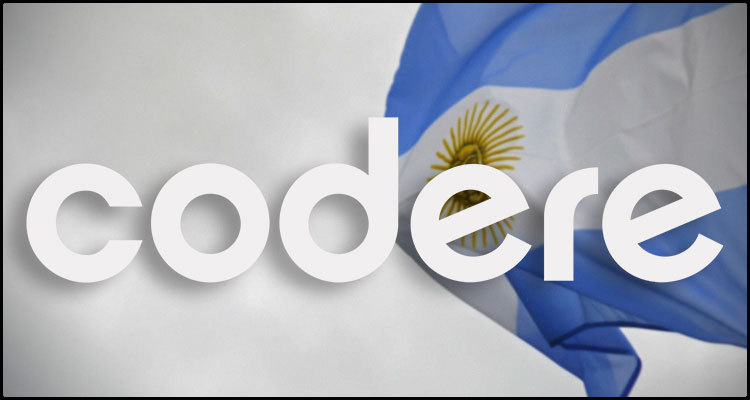 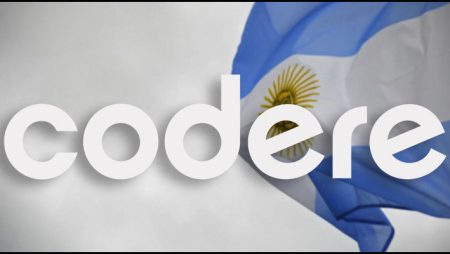 Spanish gaming operator Codere SA could reportedly be about to offload its interests in Argentina as part of a plan from a group of new owners to help the floundering firm reorganize and improve profitability.

According to a Friday report from the local El Pais newspaper, the Madrid-headquartered company was established by Jose Antonio Martinez Sampedro in the 1980s and is today responsible for land-based and online gaming operations in Spain, Mexico, Argentina, Italy, Uruguay, Colombia and Panama. But the operator was purportedly last year placed under the control of creditors in the United States after being hard hit by the coronavirus pandemic and posting a deficit of roughly €237 million ($268.6 million) for the whole of 2020.

The newspaper reported that this process saw Codere SA de-list from the Madrid bourse to be placed under the stewardship of a Luxembourg-based holding company following the capitalization of some €350 million ($396.7 million) in liabilities and the injection of new bonds worth approximately €225 million ($255 million). This new master is now purportedly looking to improve the future prospects of the Spanish giant by shedding any interests that could potentially slow down its overall recovery.

Although Argentina represented the second most lucrative pre-pandemic market for Codere SA behind only Spain, the operator’s new overlord has already reportedly contracted with American investments specialist PJT Partners Incorporated in order to gauge interest from a range of potential buyers. El Pais purportedly described the bingo and slot parlor business in Latin America’s fourth most populated nation as ‘complicated’ with any such sale presumably being seen as a good way for the larger entity to return to profitability.

Codere SA reportedly recorded an operating loss on its Argentinian operations of around €31 million ($35 million) for the first nine months of 2021, which was more than double the associated tally for the previous year, owing to ongoing macroeconomic instability and the effects of local hyperinflation. The company is now purportedly losing more money in Argentina than anywhere else despite being responsible for 13 venues running a selection of about 6,000 machines.

However, the prospects of any future Argentina exit for Codere SA have reportedly been complicated by the belief that the operator’s newly-installed management team, which is being headed by Chief Executive Officer Vicente Di Loreto, is interested in remaining in the South American nation. The company via its Codere Online enterprise has furthermore just launched into the embryonic iGaming market of Buenos Aires although this online gaming subordinate is listed on the Nasdaq bourse after being established just two months ago in partnership with Mexican special purpose acquisition company DD3 Acquisition Corporation.