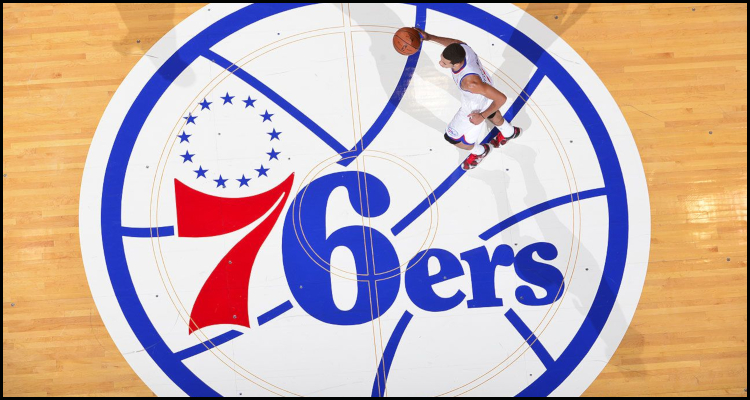 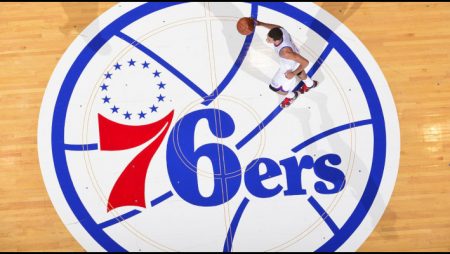 American entrepreneur Michael Rubin (pictured) has announced that he is to offload his 10% stake in the firm behind the Philadelphia 76ers franchise of the National Basketball Association (NBA) so as to move into the nation’s burgeoning sportsbetting market.

According to a Wednesday report from Yahoo Finance, the 49-year-old figure revealed that he will be selling his shareholding in Harris Blitzer Sports and Entertainment, which also owns the successful New Jersey Devils side of the National Hockey League (NHL), to concentrate on running his Fanatics Incorporated licensed sports merchandise firm.

Rubin reportedly explained that his decision is due to the fact that NBA and NHL rules prevent individuals holding a stake in its sides from simultaneously operating any form of gambling such as sportsbetting. Fanatics Incorporated purportedly began life as an apparel company but raised $1.5 billion earlier this year at a $27 billion valuation and is now looking to enter an American online sports wagering sector its boss earlier described as ‘super bullish.’

More about:  Mount Airy Casino reopens while other Pennsylvania & Atlantic City casinos are soon to follow

Fanatics Incorporated reportedly has deals in place with the top four sports leagues in the United States and recently spent $500 million to buy collectibles giant The Topps Company Incorporated. The firm moreover owns prominent digital retailer Candy Digital Incorporated and is purportedly looking to push into the world of online sportsbetting and non-fungible tokens (NFT).

Reportedly read a statement from Rubin…

“As Fanatics Incorporated has grown, so too have the obstacles I have to navigate to ensure our new business doesn’t conflict with my responsibilities as part-owner of the Philadelphia 76ers. With the launch of our trading cards and collectibles business earlier this year, which will have individual contracts with thousands of athletes globally, and a soon-to-launch sportsbetting operation, these new businesses will directly conflict with the ownership rules of sports leagues. Given these realities, I will sadly be selling my stake in the Philadelphia 76ers and shifting from part-owner back to life-long fan.”

Yahoo Finance reported that sportsbetting is now legal in 31 American jurisdictions following the 2018 revocation of the Professional and Amateur Sports Protection Act (PASPA) with the entire market now expected to be worth up to $100 billion by the end of 2025. The source disclosed that this club could soon encompass three more states including California although prominent brokerage Jefferies Financial Group Incorporated purportedly estimated that it could cost industry behemoth DraftKings Incorporated as much as $650 million to premiere its services to punters in ‘The Golden State.’

However, Rubin reportedly told Yahoo Finance in February that he believes the American online casino and sportsbetting market will be ‘a very significant business long-term’ with Fanatics Incorporated looking to become ‘the number-one player in the world long term.’ The billionaire businessman furthermore purportedly pronounced that this comes despite the current scene being ‘very tough’ as operators including the likes of FanDuel Group, Caesars Entertainment Incorporated and MGM Resorts International are racking up associated annual aggregated losses in the billions.

“From our perspective we have probably the most digitally-oriented and transactional commerce brand and we have the best database in all of sports. So that’s a real structural advantage to help Fanatics Incorporated become the ultimate leader in this business and, at the same time, give a better experience to the fan.”