City of Dreams Mediterranean grand opening could potentially be delayed 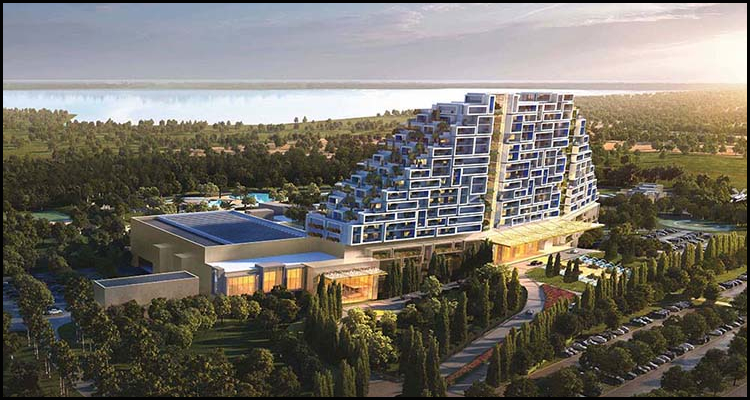 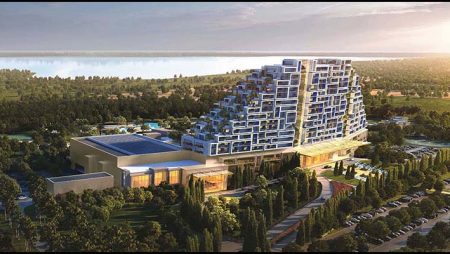 On the island nation of Cyprus and the opening date for the €550 million ($581 million) City of Dreams Mediterranean development from Melco Resorts and Entertainment Limited could reportedly soon be pushed back by up to six months.

According to a report from Inside Asian Gaming, the Hong Kong-headquartered operator explained early last year that it was hoping to debut the coming 500-room venue in the Limassol suburb of Tserkezoi before the end of September. But the firm has now purportedly disclosed that it may be forced to delay this premiere owing to shortages in labor and construction supplies.

Melco Resorts and Entertainment Limited, which is a subsidiary of Asian hospitality giant Melco International Development Limited, reportedly already runs five Cyprus Casino-branded gambling facilities on the island of about 1.2 million people and broke ground on the five-star City of Dreams Mediterranean property in June of 2018. The company had purportedly at first hoped that this impressive facility with its 80,720 sq ft casino would be ready to open from the end of last year although this timeline was later ruined due to the emergence of the coronavirus pandemic.

Lawrence Ho Yau Lung serves as the Chairman for Melco Resorts and Entertainment Limited and he reportedly disclosed the potential City of Dreams Mediterranean delay at the same time as announcing the operator’s first-quarter financial results. The billionaire businessman purportedly declared that construction continues despite numerous supply problems with his firm now targeting a grand opening ‘by year-end.’

“However, we are encountering difficulties with our contractor who has struggled with meeting its labor resourcing plans and maintaining progress, which has led to delays. We are actively dealing with these difficulties as we remain fully committed towards delivering Europe’s first integrated resort in Cyprus. We continue our efforts to complete construction by the deadline set in the land concession of December 27, 2022.”

Melco Resorts and Entertainment Limited was granted a 30-year license in 2017 that gave it the right to bring casino gambling to Cyprus in partnership with local conglomerate The Cyprus Phasouri (Zakaki) Limited. The firm behind a trio of gambling-friendly venues in Macau subsequently opened its temporary C2 Limassol enterprise before premiering smaller ‘satellite’ facilities in the nearby communities of Nicosia, Larnaca, Ayia Napa and Paphos.

When complete and the City of Dreams Mediterranean development is reportedly expected to feature eleven restaurants and cafeterias as well as some 103,333 sq ft of meeting and conference space. The source noted that this is all due to be joined by a casino offering a complement of approximately 1,200 slots alongside over 100 gaming tables.