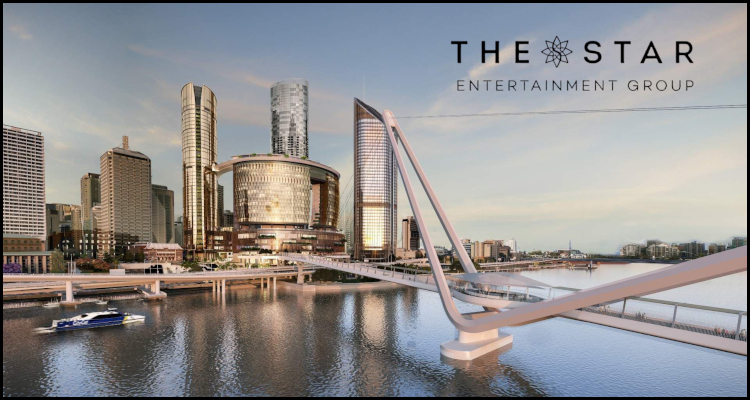 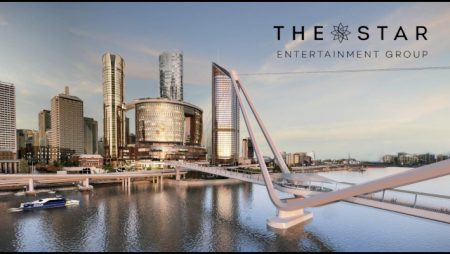 In Australia and The Star Entertainment Group Limited has reportedly announced that the opening of its casino within the $2.8 billion Queen’s Wharf Brisbane development has been delayed again owing to construction problems.

According to a report from the InQueensland news service, the casino operator began work on the giant downtown Brisbane development in March of 2018 in hopes of having the facility’s first stage open by the end of this year. However, this plan was subsequently scuppered by delays associated with the coronavirus pandemic before being further postponed due to a recent spate of inclement weather complete with heavy rains.

Brisbane-headquartered The Star Entertainment Group Limited is additionally responsible for the gambling-friendly The Star Sydney and The Star Gold Coast venues and also reportedly disclosed that it now expects its casino within the Queen’s Wharf Brisbane enterprise to premiere sometime during the second half of 2023. The operator moreover stated that the project has racked up approximately $181.3 million in additional expenses tied to ‘escalating construction material costs, labor shortages, supply chain challenges and the program delay’ alongside the ‘inclusion of capital equipment related to open the integrated resort development’.

The Star Entertainment Group Limited is reportedly building the entire Queen’s Wharf Brisbane development in partnership with Hong Kong-based partners Chow Tai Fook Enterprises Limited and Far East Consortium International Limited and is to ultimately hold a commanding 50% stake in the finished project. The Queensland firm earlier   purportedly divulged that the enterprise situated on a 33-acre parcel of land overlooking the Brisbane River will eventually feature four six-star hotels, 50 restaurants, bars and cafes and as many as 2,000 residential apartments as well as a 4.1 million sq ft around-the-clock casino offering a selection of more than 2,500 slots alongside hundreds of gaming tables.

Further complicating matters and The Star Entertainment Group Limited is reportedly to soon be investigated by Queensland authorities over historic allegations that it may have been complicit in multiple instances of money laundering and fraud. The launch of this inquiry purportedly follows the initiation of an analogous examination in New South Wales and the company’s October decision to offload its Treasury Brisbane venue to local real estate developer Charter Hall Group for roughly $187.2 million, which is a deal that could be completed during the first six months of next year.

Nevertheless, Sydney-listed The Star Entertainment Group Limited reportedly noted that it optimistically expects to chalk up about $1.06 billion in normalized revenues for the whole of 2022 as its second-quarter gaming receipts swelled by 11% when compared to the same three-month period in 2019 to top $357 million. The company purportedly finished by explaining that such a result should leave it with approximately $802.3 million in net debt alongside around $358 million in liquidity and some $55.8 million in ready cash.