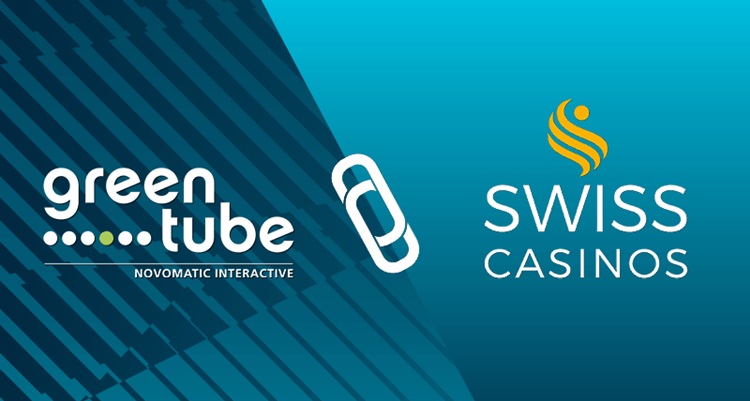 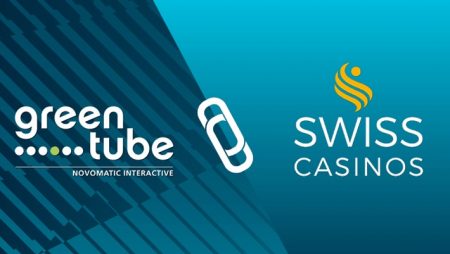 Greentube, the Interactive Division of Novomatic, has signed a content agreement with Swiss Casinos Group that will see the gaming supplier enhance its presence in Switzerland.

This Vienna-headquartered provider has made quick work of establishing itself as a leading supplier in the Central European country’s online sector after land-based operators received approval to launch casino websites last year.

Swiss Casinos is not the first operator in Switzerland to integrate Greentube’s popular content, having agreed similar deals with Casino Interlaken and Grand Casino Luzern.

Under the terms of the deal, titles such as Queen Cleopatra, and Golden Games’ Super Cherry series, each of which have proven successful in the European country’s land-based casino sector, will be available to the operator, while other premium slot titles like Sizzling Hot Deluxe, Lucky Lady’s Charm Deluxe and the widely popular Book of Ra Deluxe will join the operator’s online offering in April.

“The Swiss online market is just under a year old and we are extremely pleased with how well received our games have been by both local operators and players. This deal with Swiss Casinos, a prominent operator in the territory, is an important step for us as we continue our growth strategy in the country which has quickly become one of our key markets. We look forward to our future partnership together.”

“Greentube is known for offering an extensive portfolio of premium games that are extremely popular with players and we are excited about now being able to offer best-selling titles to our customers. We have no doubt that the addition of Greentube’s content will help reinforce our reputation as a leading operator of world-class entertainment in Switzerland.”

In other company news, the Novomatic Interactive division recently completed the acquisition of the majority of CashBet Coin’s CBC cryptocurrency along with its underlying blockchain technologies. The agreement was announced in December 2019.

Via the acquisition, Greentube is able to increase the use of the digital asset throughout its social gaming offering and follows last year’s favorable trial integration of CBC with its GameTwist flagship brand. One of the world’s largest online gaming communities, the cryptocurrency joins the social casino’s alternative payment methods throughout each market it operates in.

“This deal completes our ongoing partnership with Greentube and is testament to the technical excellence and versatility of CBC. Given the scale of the company’s social user-base and operations, the acquisition will further advance development of the technology. With CBC now under the control of a leader in the global iGaming industry, we look forward to establishing greater utility of the token and seeing many more integrations across Greentube’s social products and services.”