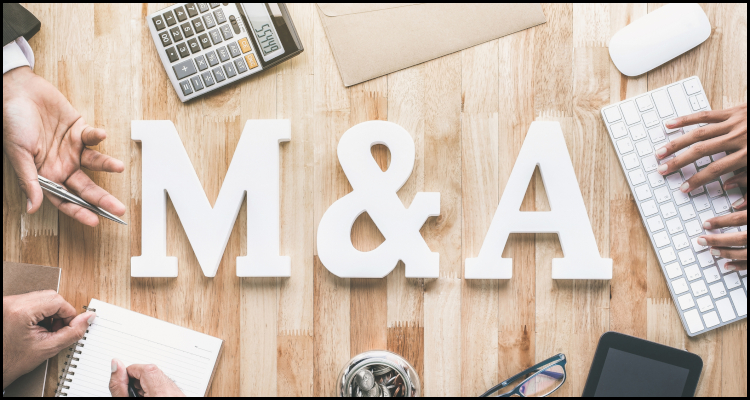 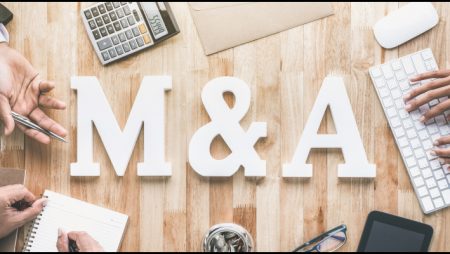 Canadian lottery, online casino and sportsbook operator Kings Entertainment Group Incorporated has announced the signing of a definitive all-share agreement that is to see it merge with iGaming compatriot Sports Venture Holdings Incorporated.

The Vancouver-headquartered firm used an official Wednesday press release to detail that the arrangement will result in the company behind the Bet99-branded online casino becoming its latest wholly-owned subsidiary and possessing a new senior secured non-interest bearing credit facility worth approximately $3.9 million.

Established in 2005, Kings Entertainment Group Incorporated is responsible for the online lottery domains at WinTrillions.com and LottoKings.com and declared that the newly-amalgamated operation is to be run by the current Chief Executive Officer for Sports Venture Holdings Incorporated, Jared Beber, with its own principal, Steve Budin, staying on ‘in an advisory role’. The operator pronounced that the enlarged entity, which could well soon feature a new name, will moreover hire the former boss for Canadian iGaming giant Bragg Gaming Group Incorporated, Adam Arviv, to serve as its new Executive Chair.

More about:  Macau COVID-19 cases increase; officials say casinos are not closing across the board

A statement from Beber read…

“Merging with an internationally-recognized online betting veteran such as Kings Entertainment Group Incorporated is a natural next step for Sports Venture Holdings Incorporated. Bringing the Bet99 brand to the public capital markets through Kings Entertainment Group Incorporated’s Canadian Securities Exchange and over-the-counter listings will not only support expansion by engaging a much broader investor base but will also build the Bet99 brand with an even wider audience of betting enthusiasts.”

Kings Entertainment Group Incorporated disclosed that the merger is to also encompass the entity behind the online casinos at Bet99.com and Bet99.net, BQC Consulting GmbH, as well as Sports Venture Holdings Incorporated’s 1000007698 Ontario Incorporated arm, which recently applied for permission to launch its Bet99.ca site onto the newly-liberalized iGaming market of Ontario. The operator pronounced that these first two domains with their ‘hyper-localized approach’ launched in 2020 and have since racked up aggregated handle of more than $941.5 million while more recently recording first-quarter net gaming revenues of around $9.5 million.

Read a statement from Budin…

“The combination of Kings Entertainment Group Incorporated, which is a company led by pioneers of the international online sports gambling industry, and Sports Venture Holdings Incorporated, the parent company of operators of the market-leading Bet99 brand, will be transformative for the Canadian sportsbetting sector. Our vision for Kings Entertainment Group Incorporated has always been to build leadership positions within each of the regulated jurisdictions that we enter and this agreement will certainly accelerate that goal within the Canadian landscape and beyond.”

Engage yourself in the most complete Game Wave Festival, where business, learning, and enjoyment merge!
16 hours ago

Q&A with Victor Pronk, CCO at Incentive Games
16 hours ago

Gaming veteran joins the Board of Nordisk Games
16 hours ago
Recent Comments
Categories
Recent Posts
18+
Gambling News from NewsCasinoNew.com is made for the most passionate fans of online casinos and internet gambling. We cover everything: from popular gambling world events and trends to new casino slot game releases and reviews, you will find the latest news stories.