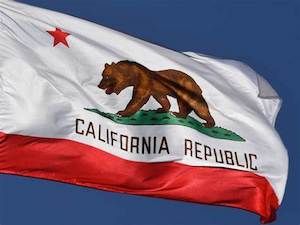 California is gradually moving away from the idea of a sports betting referendum proposed by commercial sports betting operators, including Bally’s, MGM and BetMGM.

The state is the big prize in the sports betting stakes and it is now a matter of what type of operation should be permitted.

US newsfeed Fantini’s Gaming Report said that opposition has grown after legislative leaders in the State Assembly and Senate and the California Republican Party announced their opposition to the tribal and commercial operators’ propositions.

The San Jose City Council has now added its opposition to both sports betting referendums in November. 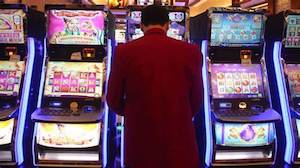 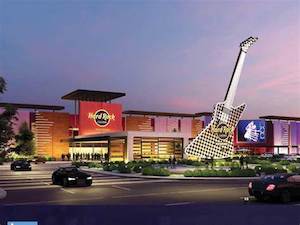 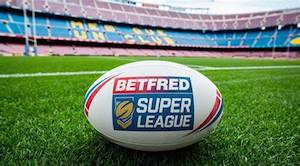