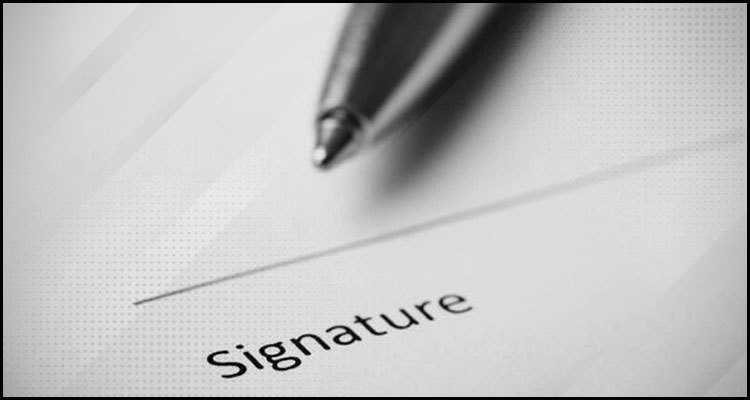 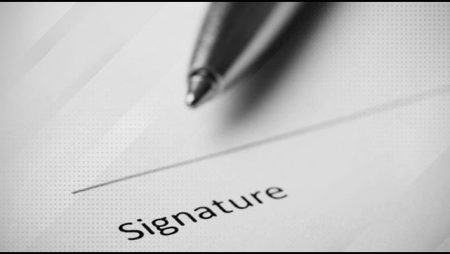 In Japan and the plan to bring an integrated casino resort to Wakayama Prefecture could reportedly be in danger after a group of locals collected over 20,000 signatures in support of a campaign that would subject the entire scheme to a public referendum.

According to a report from Inside Asian Gaming, the Wakayama Resident’s Group for Questioning the Integrated Casino Resort Bid turned in a petition on Thursday afternoon complete with 20,039 names. The source detailed that this appeal is requesting the government for the city of Wakayama to hold a special plebiscite so as to ask the local population whether they agree with the proposition of bringing a large Las Vegas-style facility to the community of approximately 352,000 people.

The mayor for the city of Wakayama, Masahiro Obana, reportedly accepted the petition on Friday and is now required to call a full council meeting by January 26 so as to conduct a vote on whether to conduct such a public referendum. As part of this process and the 68-year-old leader is to purportedly moreover be obliged to offer up his own opinion on the scheme that would see a gambling-friendly development built on a 50.7-acre plot of privately-owned Marina City land.

Inside Asian Gaming reported that the referendum request could be particularly damaging to the plan to bring an integrated casino resort to Wakayama Prefecture because the collected signatures equate to roughly 6.5% of the Honshu city’s entire voting population. The endeavor purportedly also amassed far more than the 2% threshold of around 6,200 signatures that is required for such an action to be proposed.

Wakayama Prefecture is home to about 945,000 people and it reportedly selected the Clairvest Neem Ventures Company Limited subsidiary of Canadian private equity management firm Clairvest Group Incorporated to serve as the preferred operating partner for its campaign to secure one of three inaugural integrated casino resort licenses being offered up by the government of Japan. Las Vegas-headquartered Caesars Entertainment Incorporated later joined this campaign and is purportedly helping to put together a definitive bid that will need to be submitted to a panel of federal selectors in advance of an April 28 deadline.

However, local residents have reportedly been growing increasingly frustrated by a perceived lack of transparency concerning the entire scheme including the controversial delaying of a series of public briefings that had initially been set to take place last November. This postponement purportedly came after it emerged that neither Clairvest Neem Ventures Company Limited or Caesars Entertainment Incorporated were ready to provide specific details around a number of capital and funding issues.