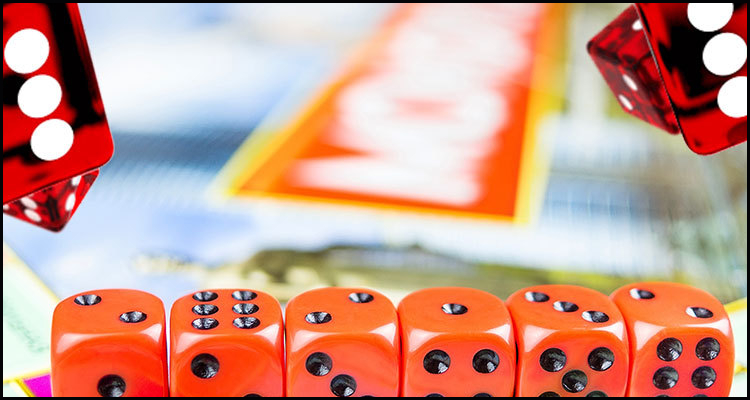 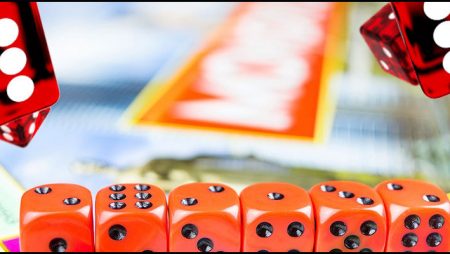 In the United Kingdom and a cross-bench set of Parliamentarians has reportedly called for a ‘root and branch’ overhaul of the nation’s online gambling market that could include the implementation of a maximum stake limit of only £2 ($2.57).

According to a Sunday report from The Guardian newspaper, the plea from the all-party parliamentary group (APPG) on gambling-related harm was contained within an interim  report published following its completion of a six-month review that had encompassed evidence sessions featuring operators and those with gambling problems.

The newspaper reported that the APPG had featured prominent Conservative legislator Iain Duncan Smith as well as Labour’s Shadow Home Office Minister, Carolyn Harris, with its stake recommendation coming after the United Kingdom last year lowered the maximum ante for land-based fixed-odds betting terminals (FOBTs) from £100 ($129) down to just £2.

The Guardian reported that the investigation from the parliamentarians moreover called for an end to the use of credit cards in online gambling alongside tighter restrictions on so-called ‘VIP accounts,’ which are frequently cited in cases where players run up huge debts as a result of being offered enticements such as complimentary bonuses or event tickets. The newspaper reported that further requests included the introduction of mandatory affordability checks so as to ensure aficionados do not get into financial difficulties in addition to a thorough examination into the utilization by some operators of non-disclosure agreements to hide information from regulators.

The investigation was reportedly chaired by Harris, who also singled out the Gambling Commission regulator as not fit for purpose in the age of online gambling because it does not currently possess adequate powers to properly sanction delinquent iGaming operators.

“This report highlights the urgent need for a root and branch review of the regulation of online gambling. Stakes and prize limits online would be a major step forward in reducing the harm caused by the sector. It is not at all clear why the Gambling Commission is not looking at this as a matter of urgency. It is an abdication of its responsibility as a regulator.”

In response, a spokesperson for the Gambling Commission reportedly detailed that the regulator had recently issued guidance advising against the use of non-disclosure agreements before declaring disappointment ‘that this report had been released before we had been given the chance to give evidence’.

“The report does not reflect our considerable action and progress on most of the areas of concern set out in the report and we look forward to being given the chance to outline that work to the APPG.”

Duncan Smith, who served as leader of the Conservative party for two years from 2001, was nevertheless unimpressed and reportedly furthermore called for online gaming firms to simplify their terms and conditions while improving systems to identify and safeguard vulnerable people and children.

“It is outrageous that there are not stake limits online; that gamblers are still able to gamble using credit cards online and that operators are able to continue to offer inducements to the vulnerable without proper sanction.”

More about:  32Red to leave Italian market: will focus on Unibet.it

The news domain at CityAM.com reported yesterday that the prospect of increased regulations immediately sent the share value of numerous British online gambling operators plummeting with GVC Holdings, which is responsible for domains such as Ladbrokes.com and CrystalBet.com, losing some 9% to close at £8.16 ($10.50). The operator behind the GrosvenorCasinos.com and MeccaBingo.com sites, Rank Group, purportedly experienced a 4.5% diminution to £7.80 ($10.04) while William Hill, which runs the online casino and sportsbetting service at WilliamHill.com, was hit by a 7% drop to £1.87 ($2.40).