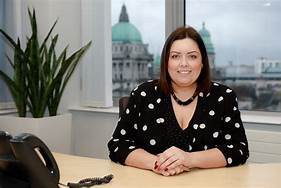 Plans for the first significant changes in the gambling laws of Northern Ireland in over 35 years were announced by the country’s Communities Minister Deirdre Hargey yesterday.

Following a public consultation, Hargey has proposed a two-phased approach in order to progress changes in the current Northern Ireland Assembly mandate.

She said: “Gambling legislation has remained largely unchanged since it was enacted 35 years ago. As a result, gambling regulation here has not kept pace with industry and technological changes. In my view, change is long overdue.

“It is clear from our consultation that people are content for some of the existing legal constraints on gambling to be relaxed. But they also believe that government, the gambling industry and others need to do much more to prevent, control and combat problem gambling.

More about:  BetConstruct to deliver app for betshop experience

“The pragmatic approach I am taking will mean that we deliver some much needed change in the short term, while simultaneously ensuring that complex areas of regulation and online gambling are given the time and consideration they need.”

The first phase will be legislation to deliver tangible changes in around 17 key areas, mainly around premises based gambling, including improving protection for children and young people, as well as some relaxations around hours of operation.

The legislation will be introduced in the assembly in the next few weeks. Among other factors it will create new offences in relation to children playing machines; create new powers to impose a statutory levy on operators; set up a code of practice for licence-holders; widen the definition of cheating to include attempted cheating; make gambling contracts enforceable in law; remove some of the restrictions on promotional prize competitions; and permit bookmakers and bingo clubs to open on Sundays and Good Friday.

The second phase of the legislation will demand a longer time-scale and will include a new framework to regulate online gambling, including gaming machines. 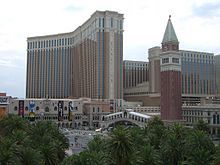 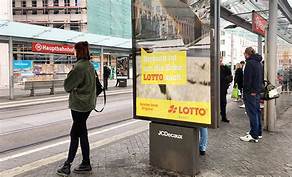