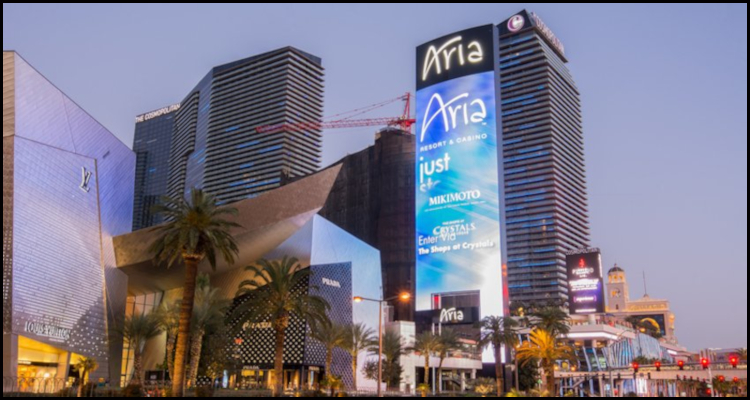 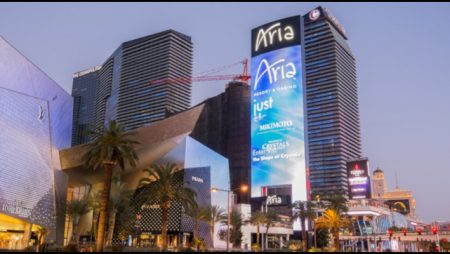 American casino operator MGM Resorts International has announced the completion of the arrangement that has seen it purchase a 50% stake in the CityCenter Las Vegas development previously held by Emirati investments specialist Dubai World.

The Las Vegas-headquartered firm used an official Tuesday press release to detail that the acquisition for slightly over $2.1 billion gave it complete control over the 76-acre downtown complex, which hosts the 4,000-room Aria Resort and Casino as well as the four-star Vdara Hotel and Spa.

However, MGM Resorts International moreover disclosed that this deal was immediately followed by the close of an analogous agreement that involved it offloading its entire stake in the giant CityCenter Las Vegas development to American private equity management enterprise The Blackstone Group Incorporated for almost $3.9 billion. The casino firm explained that it now intends to continue operating both the Aria Resort and Casino and the adjacent Vdara Hotel and Spa as part of a previously-arranged lease-back alliance that will involve the payment of an annual $215 million rent.

“Following the transaction, MGM Resorts International has leased the property from The Blackstone Group Incorporated and continues to manage, operate and be responsible for all aspects of the property on a day-to-day basis.”

According to a Tuesday report from the Las Vegas Review-Journal newspaper, the completed deals form part of MGM Resorts International’s five-year plan to lighten its asset load, improve liquidity and bump up its balance sheet so as to become more attractive to shareholders and keep its position as one of the world’s premiere casino operators. The Nevada firm purportedly now only owns the 250-room MGM Springfield property outright with the remainder of its business being hosted within venues under the control of the Vici Properties Incorporated real estate investment trust (REIT).

The newspaper furthermore reported that the finalization of the CityCenter Las Vegas arrangement came hard on the heels of The Blackstone Group Incorporated’s own Monday revelation that it intends to sell its 3,000-room The Cosmopolitan of Las Vegas property for approximately $5.6 billion. As part of this understanding and MGM Resorts International has purportedly organized to take over the operations side of the Las Vegas Strip venue under a 30-year lease thought to be worth at least $1.6 billion.

For its part and The Blackstone Group Incorporated used a July 1 press release to describe the CityCenter Las Vegas arrangement as indicative of its ‘strong partnership’ with MGM Resorts International and its ‘high conviction in Las Vegas’. Tyler Henritze serves as United States Acquisitions Head for the New York-listed entity and described his firm’s latest buy as ‘a best-in-class resort’ that is certain to serve as a ‘complementary addition to our portfolio of high-quality assets on the Las Vegas Strip.’