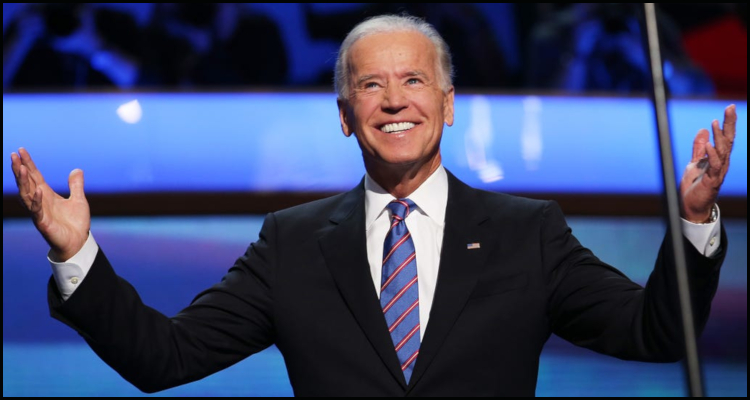 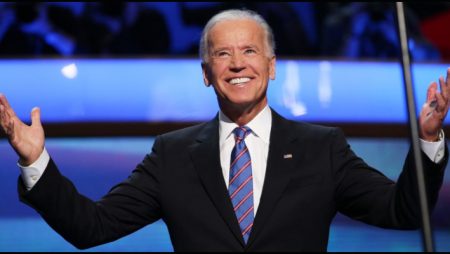 In the United States and Democratic presidential candidate Joe Biden (pictured) has reportedly detailed that he does not agree with an official federal opinion issued earlier this year that could curtail the ability of many states to offer online gaming.

According to a story from CDC Gaming Reports, January saw the United States Department of Justice (DOJ) reveal that it would be altering its stance on certain sections of the Interstate Wire Act of 1961 so as to class all interstate iGaming transactions as illegal. The move from the nation’s highest law enforcement body purportedly came at the behest of President Donald Trump and would make it almost impossible for American online casino and poker sites to offer their services across state lines or utilize shared liquidity from multiple jurisdictions.

More about:  Gambling legislation pushes ahead in Brazil

The change followed a preceding November ruling from the DOJ’s own Office of Legal Counsel that had reversed a friendly 2011 opinion although any enforcement actions are reportedly on hold while the federal courts consider a lawsuit the state of New Hampshire subsequently brought against the controversial reinterpretation.

CDC Gaming Reports explained that Biden’s campaign responded to a direct inquiry about the matter by declaring that the candidate ‘doesn’t support adding unnecessary restrictions to the gaming industry like the Trump Administration has done’. The team behind the former two-term Vice-President purportedly pronounced that the 77-year-old moreover believes that the DOJ should stick to the 2011 opinion and allow states to legalize and regulate online gaming.

In addition, the report from CDC revealed that the Biden campaign also provided a brief statement regarding the late-2018 legislative move from senior United States Senators Orrin Hatch and Charles ‘Chuck’ Schumer to bring the nation’s recently-deregulated sportsbetting industry under federal oversight. Known as the Sports Wagering Market Integrity Act of 2018, the measure would purportedly permit individual states to license operators only if they had met a strict set of guidelines to be worked out by the Office of the United States Attorney General.

Although the statement from Biden’s team did not directly oppose this legislation, which is still making its way through Congress, it did reportedly proclaim that the candidate ‘believes states and federal authorities should cooperate to ensure that gambling is safe, fair and corruption-free.’