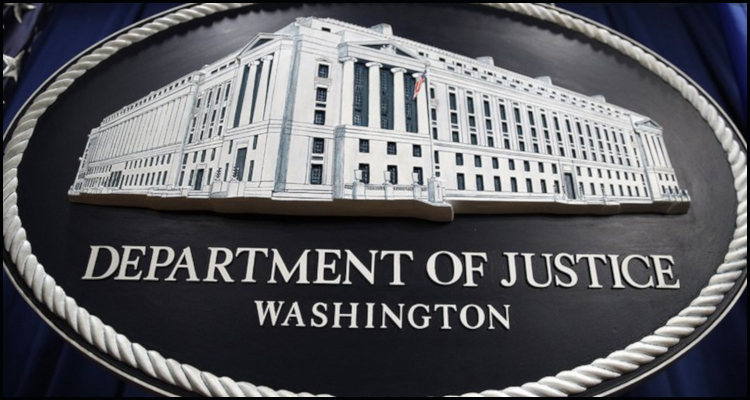 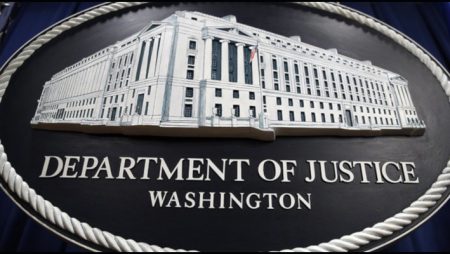 Interstate online poker could reportedly soon be rolled out across the United States after the administration of President Joseph Biden yesterday declined to appeal a January ruling that had affirmed the current legality of such activities.

According to a Tuesday report from PokerFuse.com, the Democrat’s move to accept the decision of the United States Court of Appeals for the First Circuit in the case of New Hampshire Lottery Commission v Rosen means that his administration considers online poker to be free from the regulations of the Interstate Wire Act of 1961. The source detailed that this means several states could now sign deals before the end of the year that would allow iGaming operators to form interstate player pools without fear of being prosecuted by the United States Department of Justice (USDOJ).

In declining to appeal the Boston court’s ruling, United States Attorney General Merrick Garland has now reportedly agreed with a 2011 opinion from the administration of President Barack Obama that the tenets of the Interstate Wire Act only apply to sportsbetting and not online poker. This view had purportedly been challenged via a November of 2018 USDOJ reversal that had made all iGaming activities illegal if they involved an interstate transaction.

PokerFuse.com reported that this later change in stance is thought to have come at the behest of then-President Donald Trump following considerable alleged lobbying from land-based casino giants such as Las Vegas Sands Corporation. This alteration, which spawned the lawsuit that eventually ended up before the United States Court of Appeals for the First Circuit, purportedly had the effect of making it almost impossible for online poker sites in the United States to utilize shared liquidity from multiple jurisdictions.

The 888Poker network is reportedly the only iGaming operator in the United States to currently have an interstate online poker service via skins licensed by regulators in Nevada, Delaware and New Jersey. However, the Biden Administration’s new stance on the Interstate Wire Act could now purportedly prompt states such as Michigan and Pennsylvania to join the Multi-State Internet Gaming Agreement or create similar arrangements of their own to launch online poker to a much larger player pool.

Anthony Cabot from the University of Nevada Las Vegas’ Boyd School of Law reportedly told PokerFuse.com that the model currently being employed by 888Poker could ‘either be the vehicle or model for further expansion’. Nonetheless, he purportedly went on to caution that interstate online poker is ‘not necessarily’ completely legal just because the Biden Administration has failed to appeal the January decision.

“This case only determined that online gambling does not violate the Interstate Wire Act. It could violate other federal laws if an operator offered it in violation of state law where either the operator or the player is physically located. As an example, an offshore operator that accepts players from a state without the required state licenses is still violating federal gambling laws other than the Interstate Wire Act.”