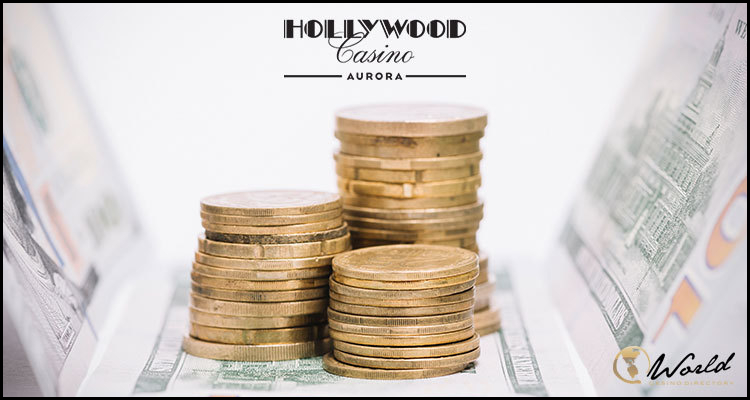 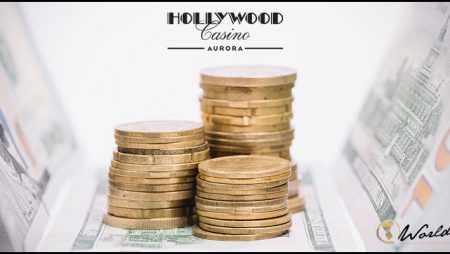 According to a Wednesday report from the Daily Herald newspaper, the Aurora City Council unanimously backed a scheme that is to see the community lend the operator $50 million for the construction of the new land-based gambling enterprise. The source detailed that this coming property is expected to cost some $360 million and be built about four miles north of the existing Hollywood Casino Aurora venue featuring a 200-room hotel alongside a casino hosting a selection of 900 slots and 50 gaming tables.

Home to approximately 181,000 people, Aurora sits roughly 40 miles west of downtown Chicago and reportedly furthermore plans to bequeath Penn Entertainment Incorporated the land for the coming development, which is to have 10,000 sq ft of meeting and events space in addition to a Barstool Sports-branded sportsbook. This portion of the scheme is purportedly valued at around $8 million and will moreover gift the operator options on two adjacent parcels so long as they can stump up the $6.65 million asking price.

Richard Irvin serves as the mayor for Aurora and he reportedly told the newspaper that revenues from the 29-year-old Hollywood Casino Aurora facility have been sliding for years but that the relocation plan will allow Penn Entertainment Incorporated to attract more visitors and boost business at the bordering Chicago Premium Outlets shopping mall. The Republican official additionally noted that the new site is to be easier for punters to access as the existing downtown venue was opened at a time when state laws confined casinos exclusively to riverboats.

The Daily Herald reported that Aurora intends to borrow the $50 million from a number of undisclosed sources before handing the cash over to Pennsylvania-based Penn Entertainment Incorporated. The newspaper went on to disclose that much of the site for the coming casino is already a tax-increment financing district with the new-look Hollywood Casino Aurora to sit within a similarly-zoned area for 23 years and be required to pay off the $50 million debt should the city’s associated property tax takings ultimately fall short of the amount needed to satisfy the principal and interest costs.

Jay Snowden serves as the President and Chief Executive Officer for Wyomissing-headquartered Penn Entertainment Incorporated and he used an October 10 press release to divulge that the relocation of his company’s Hollywood Casino Aurora venue is all part of a larger scheme also involving the nearby Hollywood Casino Joliet enterprise and gambling-friendly properties in Ohio and Nevada. The experienced executive went on to assert that this larger $850 million program is destined to ‘generate strong free cash flow returns’ while simultaneously creating ‘long-term value’ for shareholders.

Read a statement from Snowden…

“Since the change in law to permit land-side casino relocation in Illinois, we have been exploring the viability of relocating our aging riverboats in Aurora and Joliet. Thanks to the support of our local community leaders, in particular the visionary leadership of Mayor Richard Irvin and his staff in Aurora, we are very excited to be moving forward with these projects.”

More about:  Ireland begins the process to comprehensively update its gambling market