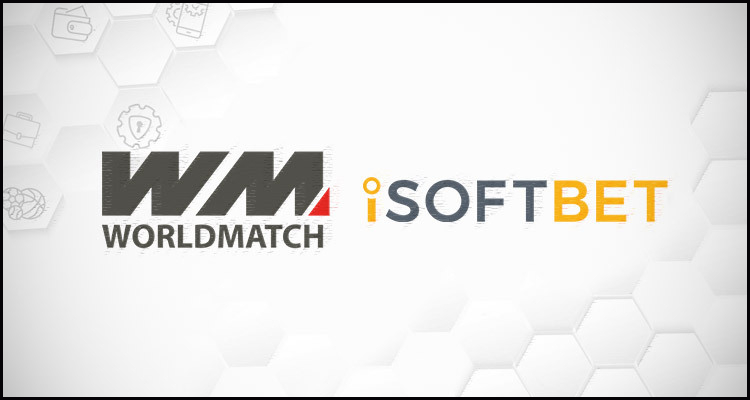 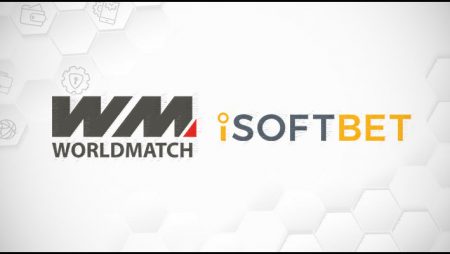 British online casino games and software innovator iSoftBet has announced the signing of an agreement that has involved the complete range of video slots from Italian developer WorldMatch being added to its iGaming aggregation platform.

The London-headquartered firm used an official press release to detail that the alliance has seen an impressive portfolio of more than 160 video slots from WorldMatch including the partner’s five-reel Pussycats’ Valley, Wicked Reels and Into the Wilds Megaways titles integrated onto an iGaming platform that had already featured well over 8,000 third-party innovations.

Federica Faggiano serves as the Chief Commercial Officer for iSoftBet and she used the press release to declare that her company’s aggregation platform offers iGaming operators in regulated markets around the world the chance to exploit products from over 90 ‘of the industry’s most forward-thinking providers’. The innovator went on to explain that this advance has now been filled with all of the video slots from WorldMatch including the developer’s recently-released Nile’s Mystery and Space Bar Slider games.

More about:  Play’n GO brings Rich Wilde back again in its new Amulet of the Dead online slot game

Read a statement from Faggiano…

“Our aggregation offering brings proven value to operators and we’re very pleased to add another extremely exciting studio to our platform. We are really confident that the products from WorldMatch can bring considerable value to our portfolio and we are confident that these will be received with great enthusiasm.”

For his part and the Chief Executive Officer for Padua-headquartered WorldMatch, Andrea Boratto, proclaimed that his company was established in 2000 and ‘has a proud history of collaborating with the biggest online brands in gaming’ in order to supply these ‘with security, innovative content and around-the-clock support.’

A statement from Boratto read…

“iSoftBet is an esteemed company with a valued platform and we are delighted to have agreed a partnership that will further cement our position as a leading provider in the iGaming market. We are sure that our renowned gaming offer will deliver a well-rounded and mesmerizing gaming experience to users of the iSoftBet platform.”

More about:  Boss for Saipan casino operator facing the prospect of being sent to jail

The fresh alliance between iSoftBet and WorldMatch was inked only a few days after the former firm agreed to begin supplying video slots to the Switzerland-facing online casino at StarVegas.ch. This domain run by Casino Interlaken AG will now be able to offer domestic aficionados the chance to enjoy a host of top-performing innovations including the British developer’s colorful Moriarty Megaways and Brides of Dracula: Hold and Win games.

The Head of Business Development for iSoftBet, Lars Kollind, used a Friday press release to pronounce that the StarVegas.ch arrangement follows his company’s earlier inking of ‘key commercial agreements in regulated markets across the globe’ with well-known partners such as PokerStars, United Remote and Slotegrator.

“Our newly-struck partnership with Casino Interlaken AG to launch our content with its leading online brand at StarVegas.ch is an important step in nurturing our brand’s footing in key jurisdictions. As a market, Switzerland holds a lot of potential for us and we look forward to providing Casino Interlaken AG’s players with our renowned collections and slot products.”