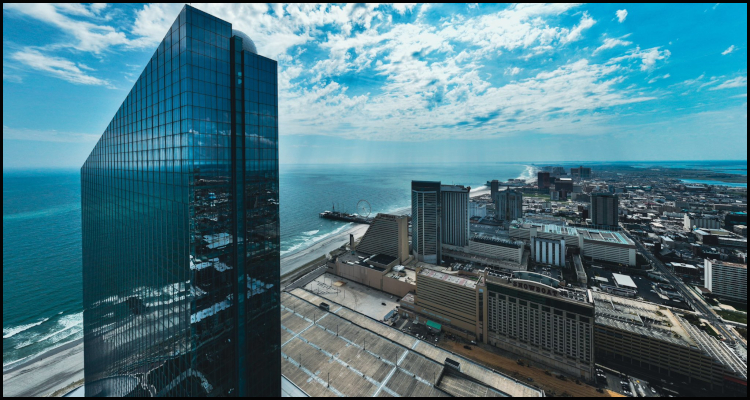 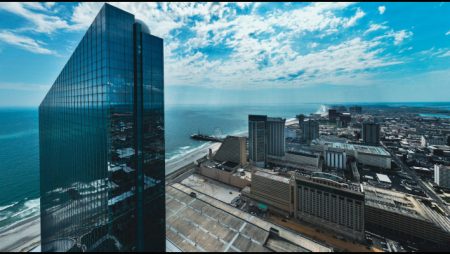 In Atlantic City and the Local 54 branch of the Unite Here trade union is reportedly engaged in extensive negotiations as part of an effort to secure ‘significant’ wage rises for those employed by the resort community’s nine casinos.

According to a report from the Associated Press news service, the union is holding talks as its members’ existing contracts with eight of the New Jersey city’s casinos are due to expire at the end of the month. The source detailed that the 1,400-room Ocean Casino Resort does not hold an employment pact with the group but has been adhering to the terms of a temporary arrangement that expired in December.

Bob McDevitt (pictured) serves as President for the Local 54 branch of Unite Here and he reportedly detailed that the goal of the discussions is to keep casino workers in Atlantic City from falling behind in an economy where labor shortfalls are swelling salaries in other industries while inflation eats away at consumers’ purchasing power. The trade unionist purportedly also explained that his group’s members, just like their employers, are simply seeking to improve their finances in the third year of the coronavirus pandemic.

“It is our intention to move our workers more firmly into the middle class. Union workers began wearing buttons on their uniforms last week that say ‘casino workers need a raise.’”

However, the Associated Press reported that many of the New Jersey community’s casinos such as the Hard Rock Hotel and Casino Atlantic City have already unilaterally increased post-lockdown worker wages beyond the levels specified in their existing contracts. McDevitt purportedly acknowledged this state of affairs before disclosing that these rises have averaged out to around 10% more than earlier stipulated.

The President for the 2,000-room Hard Rock Hotel and Casino Atlantic City, Joe Lupo, reportedly declared that his venue decided to hand out the pay rises ‘before negotiations’ so as to attract new employees and retain existing members of staff following the end of the local lockdown in July of 2020. Similarly, Bill Callahan, general manager for the Ocean Casino Resort, purportedly expressed optimism that his Boardwalk property will be able to ratify a new Unite Here agreement ‘in the upcoming days’ that contains salary hikes for many of its workers.

The news service cited official information from the New Jersey Division of Gaming Enforcement in disclosing that the nine Atlantic City casinos last year booked over $4.2 billion in combined gaming receipts. Nevertheless, the properties have purportedly long argued that online casino and sportsbetting revenue streams are not what they seem due to the fact that their facilities are only allowed to pocket about 30% of any proceeds with the rest going in tax and payments to third-party providers.