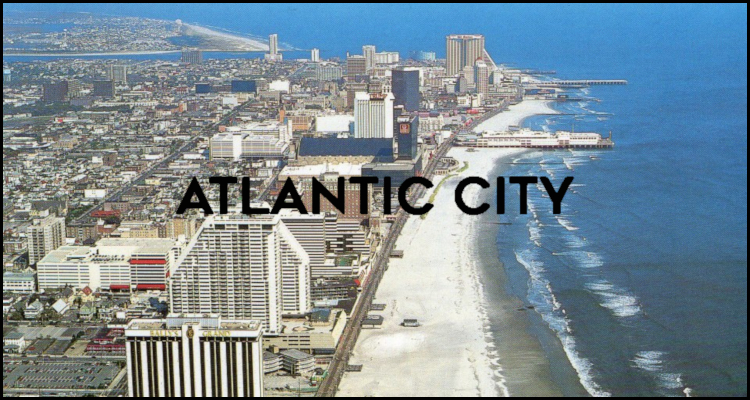 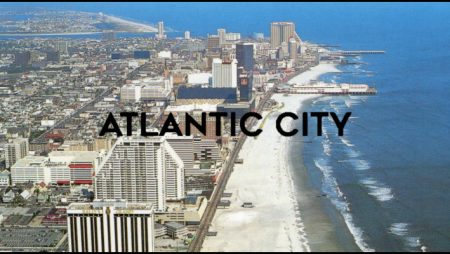 In Atlantic City and the Local 54 branch of the Unite Here trade union has reportedly announced that it is to ballot its membership over whether to initiate a full-blown strike against the city’s collection of nine casinos.

According to a Monday report from the Associated Press news service published by US News and World Report, disgruntled workers began picketing outside of the Tropicana Atlantic City property from June 1 after the union failed to reach new employee contract agreements with casinos in the New Jersey seaside community. This action was purportedly initiated after over a month of talks between the venues and Local 54 representatives seeking ‘significant’ pay rises proved fruitless.

Bethany Holmes serves as a spokesperson for the Local 54 branch of the trade union and she reportedly disclosed that the existing contracts between her group’s membership and the nine casinos in Atlantic City expired on the first day of June. The representative purportedly went on to explain that the upcoming ballot is due to ask colleagues whether their leadership should be given the authority to call a strike against any or all of the gambling-friendly properties in the event that the current stalemate continues.

“We’ve been saying for some time now that casino workers need a real raise. We’re two weeks past our contract expiration and we’ll continue to try to get there with the companies but we’re taking a vote this week to put in the hands of the negotiating committee the power to call a strike, if necessary.”

Although no target date for a strike has yet been set, the Associated Press reported that the first weekend of July is being widely touted as an obvious start date as Atlantic City casinos look to cash in on Independence Day revellers. The news service furthermore clarified that a ‘yes’ vote would not result in an immediate Local 54 strike but simply give the union’s negotiating committee, which is made up of workers from every one of the nine properties, the authority to call for a general walkout when and if it sees fit.

The Associated Press reported that casinos in Atlantic City are hoping to chalk up a strong summer in order to regain ground lost during the coronavirus pandemic and an associated 14-week closure in 2020. Any industrial action could purportedly harm this effort and potentially lead to the same kind of strike that forced billionaire investor Carl Icahn to close the Trump Taj Mahal venue in 2016 following a row concerning stripped health insurance and pension benefits.

The New Jersey Division of Gaming Enforcement earlier reportedly divulged that Atlantic City casinos chalked up aggregated receipts of more than $4.2 billion last year. But the properties have purportedly long argued that online casino and sportsbetting revenue streams are not what they seem due to the fact that their facilities are only allowed to pocket about 30% of any proceeds with the rest going in tax and payments to third-party providers.