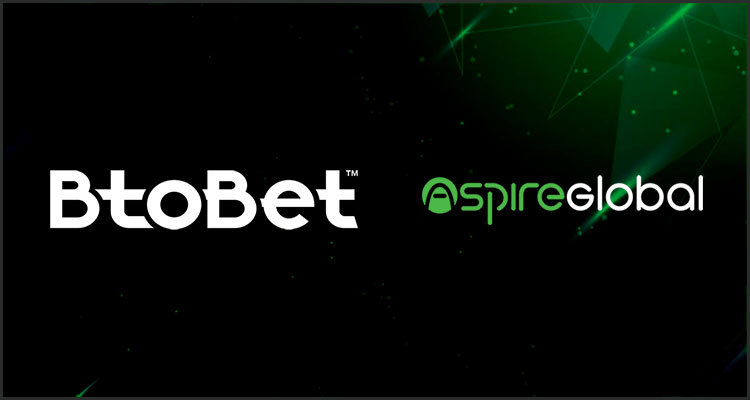 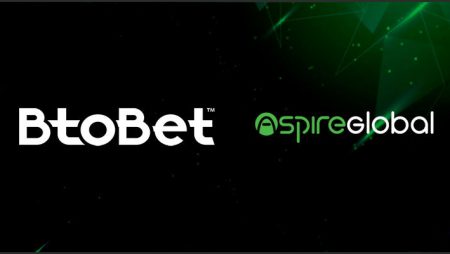 Headquartered in the Valletta suburb of Sliema, the online casino platform developer used an official Monday press release to detail that it agreed a deal last October to purchase BtoBet for a total consideration worth approximately $23 million. The firm described the move involving BetTarget.com as the first step in a subsequent plan that is to see sportsbetting brands already utilizing its innovations migrated onto the solution from its newest business-to-business venture before the end of the year.

Aspire Global Limited described BetTarget.com as an online sportsbetting domain that is ‘initially targeting the Irish market’ with its shift onto the BtoBet platform due to be followed over the course of the autumn by ‘more brands’ subject to its receipt of the appropriate ‘regulatory approvals.’ The company pronounced that its newest purchase has moreover ‘successfully expanded its operations’ around the world recently by receiving ‘strategic certifications’ for important markets such as the United Kingdom and ‘signing key customer deals with partners like Betfair and William Hill in Colombia.’

Tsachi Maimon serves as the Chief Executive Officer for Aspire Global Limited and he used the press release to declare that almost 90 iGaming brands currently use his firm’s proprietary platform with the BetTarget.com migration serving as ‘yet another key step in the execution of our effective growth strategy.’

Read a statement from Maimon…

“With this launch, we have proven our ability to integrate a strategic product we recently acquired. Having our own proprietary sportsbook opens up numerous growth opportunities with both existing and new customers, especially in Europe, the United States and Latin America.”

The news from Aspire Global Limited comes less than a week after the proprietary games portfolio from the firm’s Pariplay venture went live with the Colombian iGaming brand at BetPlay.com.co. The pioneer asserted that this domain is owned by local outfit Corredor Empresarial SA and will now be able to offer punters in South America’s sixth richest nation a selection of over 100 new video slots including top-performing titles such as Rumble Rhino, Faith, Dragons of the North and Grand Loot.

The General Manager for Corredor Empresarial SA, German Segura, used a subsequent press release to proclaim that his enterprise is ‘continually looking for new and exciting content’ for BetPlay.com.co so as to ensure that the site’s players ‘have access to the best games the market has to offer.’

“Pariplay has built a substantial portfolio of titles that provide engagement and entertainment in equal measure, which will make a great addition to our existing offering.”