Aspire Global Signs Platform, Sports and Games Deal for the UK With Stake.com 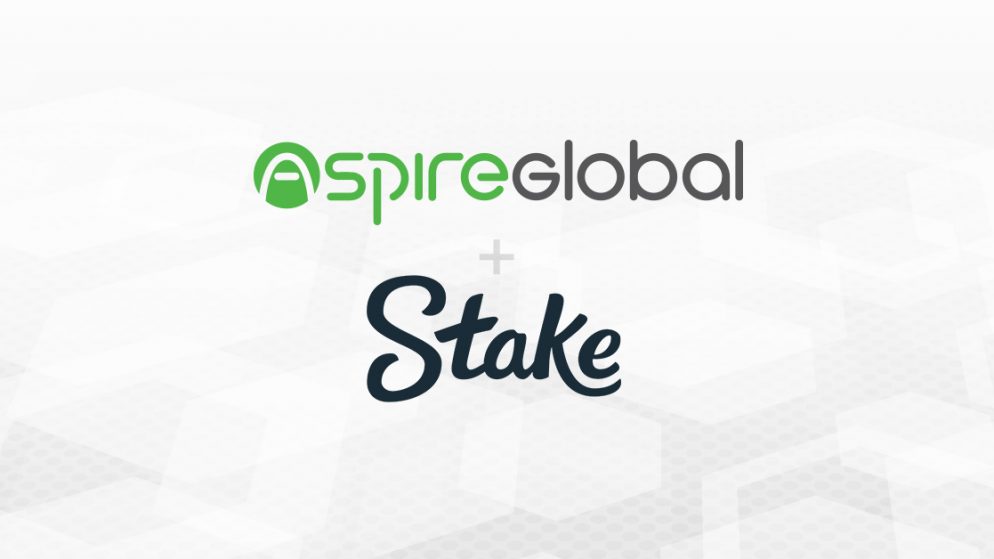 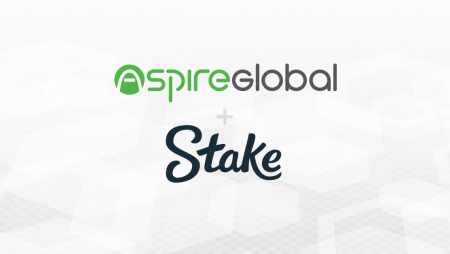 The United Kingdom continues to have one of the biggest online gambling markets worldwide. This is even if the UK Gambling Commission is dubbed as the strictest gambling committee worldwide. Last year, the UKGC did impose stricter rules and regulations that online gambling sites have to follow but this didn’t greatly impact the industry.

The UKGC has imposed stricter regulations including putting a ban on the use of credit cards for any gambling transactions. Autoplay for slot machine games is also no longer allowed. Still, it seems like the people of the UK are not deterred to stop gambling at some point. Why would they if online casinos and bookies are so easy to access? They could also get a generous amount of an online casino bonus if they want to. Online gambling is simply taking off and the numbers are saying that it really is the case.

Based on a report released by Leanbackplayer.com, there is a decrease in the overall UK gambling revenue. However, they saw an increase in online casino gaming specifically. The report stated that the GGY of the gambling industry decreased by about £84.1 million from April 2018 to March 2020.

Land bookies saw a decline of £859.5 million in those years and land casinos saw about £42.8 million. Offline bingo also saw a decrease of £38.4 million in revenues. However, online casino gaming saw an increase of nearly 4 percent in revenues and online betting to as much as 15.5 percent.

When it comes to what the UK people are enjoying in terms of gambling aside from online casinos, many are still wagering on Football. The report says that this sport alone takes up almost half of the overall sports betting handle in the country. This sport is followed by horse racing with 28 percent.

Overall, the global online gambling market is expected to grow by more than 80 million USD in the next three years. With that said, even if the pandemic wanes, the industry will continue to grow. And in the UK, even if the UKGC is expected to implement more rules and regulations that will help lessen problem gambling in the country, the industry will still continue to grow.

Who Are Gambling in the UK During the Pandemic?

In May, there was a study led by the University of Bristol that was published in the Journal of Gambling Studies. According to this, regular male gamblers are the ones who were more prone to gambling more often during the lockdowns in the country.

The study was led by Professor Alan Emond of the university’s Medical School. The professor said, “This study provides unique real-time insights into how people’s attitudes and gambling behavior changed during the lockdown when everyone was stuck inside and unable to participate in most social activities.

“The findings reveal that although many forms of gambling were restricted, a minority of regular gamblers significantly increased their gambling and betting online. As with so many repercussions of the pandemic, inequalities have been exacerbated and particularly vulnerable groups were worse affected.”

The study was conducted through comparative research that utilized two online questionnaires during the initial lockdown last year. There were more than 2600 adults aged 28 years on average who responded and what they found is that men were three times more likely to gamble regularly in a week compared to the female respondents.

The questionnaire also included questions on drinking and what they found is that in both men and women, drinking heavily is strongly linked to regular gambling. Professor Emond said, “The strong link between binge drinking and regular gambling is of particular concern, as they are both addictive behaviors which can have serious health and social consequences.

“With the wider availability of gambling through different online channels, vulnerable groups could get caught in a destructive cycle. A public health approach is needed to minimize [the] gambling harms.”

The study also explained that even if overall speaking, men and women gambled less frequently gambled during the lockdowns, they saw an increase in online casino gaming. More people played poker, bingo, and other casino games online and the number of people interested and who played such games grew six-fold during the pandemic.

Agnes Nairn who is an online advertising expert and a professor from the University of Bristol’s School Management spoke of how alarming this could be. The professor said, “The results of this study and trends being reported more widely are quite alarming. As gambling habits shift online, vulnerable groups including children and adults who drink heavily may be more easily sucked into these channels.

“The increased prevalence of home working is also an important consideration for future policymaking, as the temptation to gamble online, amplified by clever advertising, is always there. Children are also falling prey to this advertising, especially for esports, on social media and could get locked into addictive habits from an early age. Stricter regulation is needed in this growing field to protect unwitting consumers.”

More about:  Blexr wins Casino Affiliate of the Year at Malta Gaming Awards 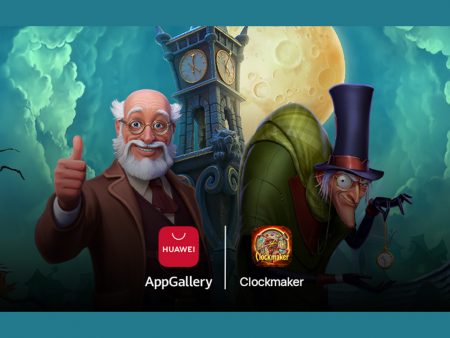 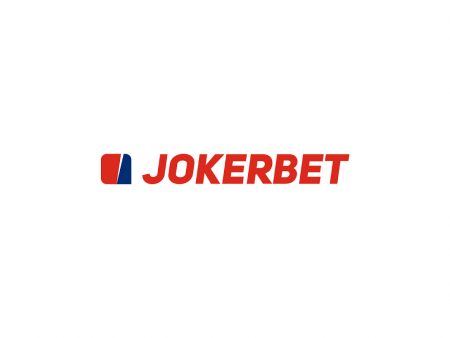 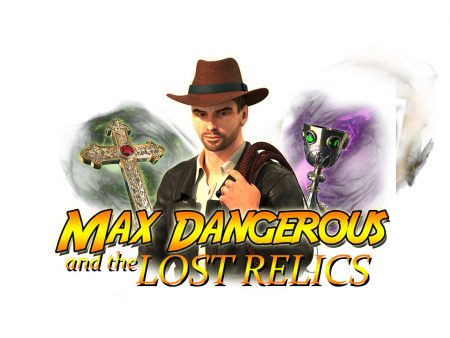 iGaming news
NEXT RELEASE COMING 29th OF JULY!
2 hours ago
0 6