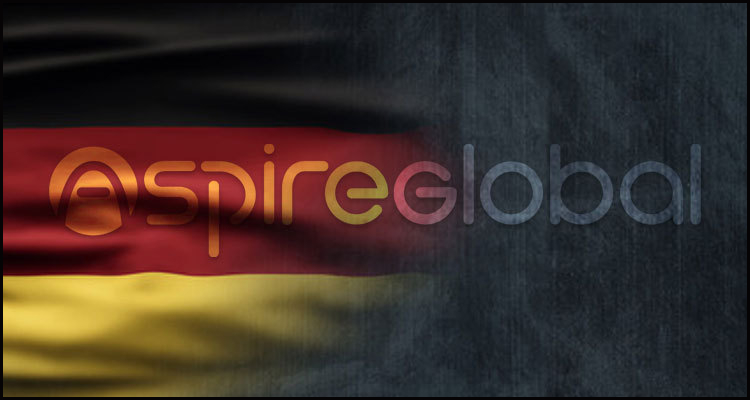 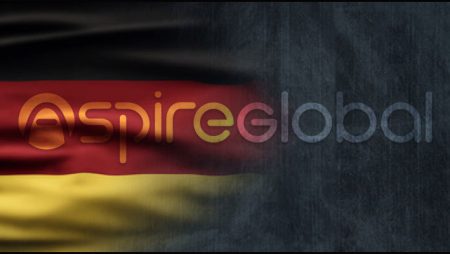 Following the debut last week of Germany’s new online gaming landscape and iGaming platform innovator Aspire Global Limited has announced the launch of its new BuyWin tool for operators that are looking to target players in the European nation.

The Maltese online casino and sportsbetting platform developer used an official press release to detail that its latest advance was created in partnership with prominent content aggregator Pariplay Limited specifically for those firms wanting to take advantage of the newly-regulated German iGaming scene. The firm described the BuyWin advance as a ‘unique tool’ that permits such operators to lower their tax burden while simultaneously offering punters ‘a higher return-to-player experience’ as well as ‘access to a wider range of content’.

Stockholm-listed Aspire Global Limited stated that the BuyWin innovation has already gone live with a number of leading iGaming operators via the Pariplay Fusion platform from Pariplay Limited to showcase its ‘capacity for innovation and agility.’ It furthermore pronounced that the advance is available via ‘a simple integration’ and is now certain to become ‘the go-to solution’ for those who are eager to ‘increase player value and engagement in the regulated market of Germany.’

Tsachi Maimon (pictured) serves as the Chief Executive Officer for Aspire Global Limited and he used the press release to explain that the BuyWin tool was developed in direct response to the controversial 5.3% iGaming turnover tax that has been implemented via Germany’s New State Treaty on Gambling. He moreover disclosed that this recently-introduced regime has led many operators to compensate by lowering their return-to-player ratios and offering fewer games.

Read a statement from Maimon…

“We are delighted to have developed an innovative new feature to turn a potential barrier into an opportunity for operators navigating the German regulating market. In offering Germany’s best return-to-player ratio as well as the largest games portfolio on the market through Pariplay Limited, we see the development of BuyWin as a further statement of intent as we continue to grow our presence in regulated markets worldwide.”

Aspire Global Limited finished by declaring that its new BuyWin advance was developed in-house and addresses the 5.3% iGaming turnover tax in Germany by utilizing ‘a unique bet contribution on transactions’ scheme. The company went on to assert that the innovation ‘is a must for all operators who want to offer the best casino experience for their players in the German market’ and allows these partners to offer a large array of popular games complete with a standard 95% to 96% return-to-player ratio for better ‘acquisition opportunities.’