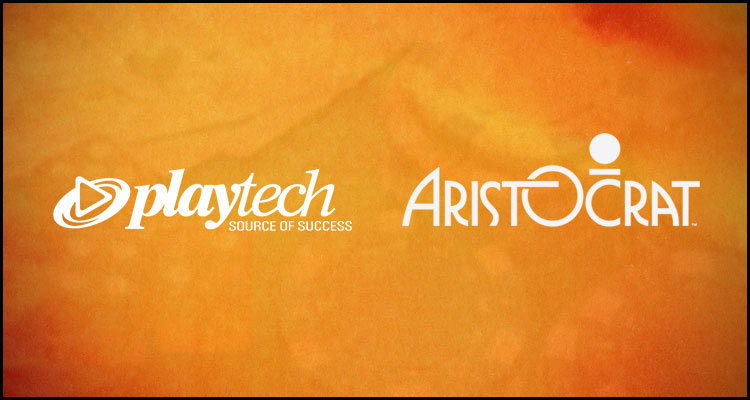 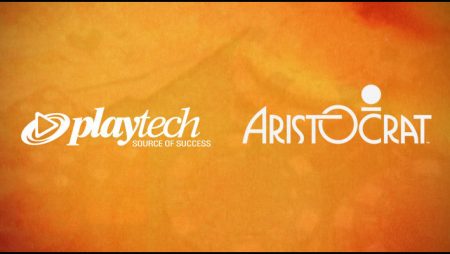 Online casino games developer Playtech is reportedly considering what to do after its shareholders spurned a $2.8 billion takeover offer that had been lodged by Australian gaming machines giant Aristocrat Leisure Limited.

According to a report from the Reuters news service published by US News and World Report, less than 55% of investors in the London-listed innovator voted in favor of the around $9.17-a-share proposition earlier today when a consensus of at least 75% had been required. This blow purportedly means that Aristocrat Leisure Limited will now be required to wait at least six months before floating another analogous takeover attempt even as the Isle of Man-based target disclosed it was considering other potential approaches.

Established in 1999, Playtech develops and distributes online casino software, games and services for 170 licensees in 30 jurisdictions around the globe and reportedly saw its business improve last year as the coronavirus pandemic kept aficionados in their own homes and away from more traditional land-based gambling establishments. The enterprise has some 7,000 employees located at offices in 24 nations with its products purportedly covering every key iGaming vertical including sportsbetting, bingo and poker.

Playtech first received the takeover offer from Aristocrat Leisure Limited in October but later reportedly delayed a January 12 shareholder vote on the proposition by a further three weeks so as to give rival bidder JKO Play Limited more time to finalize its own planned advance. In the end and this second overture from the enterprise headed by former Formula One supremo Eddie Jordan never materialized despite a commitment of support from iGaming millionaire Vikrant Bhargava.

Trevor Croker serves as the Chief Executive Officer for Aristocrat Leisure Limited and he purportedly asserted that most of the dissenting Playtech shareholders had purchased their stakes after his own firm’s offer was revealed in October. The news service reported that this obstinate group contains Hong Kong-based entrepreneur Paul Suen Cho Hung, who furthermore co-owns England’s Birmingham City Football Club, as well as billionaire Asian businessman Stanley Choi Chiu Fai.

“The emergence of a certain group of shareholders who built a blocking stake while refusing to engage with either ourselves or Playtech materially impacted the prospects for the success of our offer.”

Playtech is reportedly believed to have an overall market valuation including debts of approximately $2.5 billion and earlier divulged that it may be forced to sell off some of its assets should the takeover approach from Sydney-headquartered Aristocrat Leisure Limited fail. Following consultations with a range of independent advisors including Jefferies Group and the innovator purportedly noted that this divestiture would likely start with its business-to-business and Snaitech SpA arms.