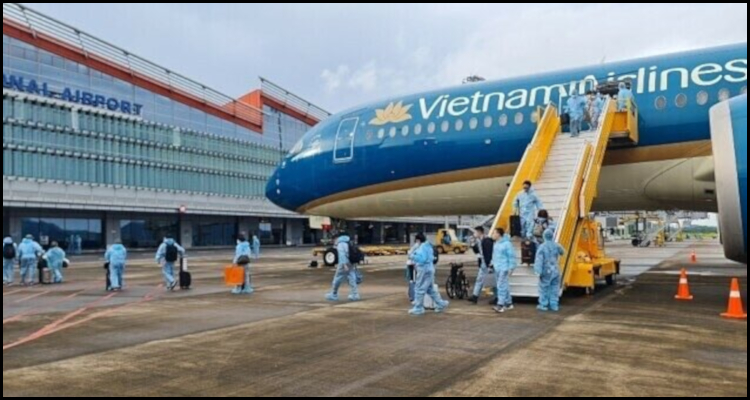 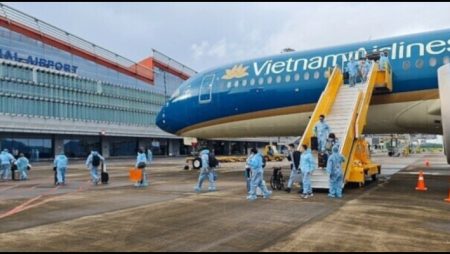 The government for Vietnam has reportedly announced that it is to begin allowing fully-vaccinated foreign tourists to visit five localities from November as part of a plan to slowly end an over 19-month coronavirus-related prohibition.

According to a Thursday report from VnExpress, the move was publicized by Deputy Prime Minister Vu Duc Dam (pictured) during a meeting with the Asian nation’s Ministry of Culture, Sports and Tourism and will involve the provinces of Quang Ninh, Kien Giang, Quang Nam and Khanh Hoa as well as the city of Da Nang being opened up to non-domestic holidaymakers.

Vu reportedly expressed his belief that Vietnam needs to safely resume welcoming international tourists as soon as possible following the lockdown initiated in March of 2020 and is to oblige such visitors to designate their specific destinations and places of residence. The 58-year-old purportedly explained that vacationers will also be banned from travelling elsewhere unless they have submitted a negative coronavirus test after their first seven days.

Although no specific details have yet been made available as to what part of these designated areas are to fully open to foreign tourists, Vu did reportedly detail that those visiting the province of Kien Giang would be permitted to travel to the island of Phu Quoc, which is home to the country’s 3,000-room Corona Resort and Casino. He purportedly went on to pronounce that a second re-opening phase will invite further localities to apply for permission to begin welcoming fully-vaccinated overseas holidaymakers from January.

Khanh Hoa Province was recently in the news after is began lobbying the central government for permission to build a $2.24 billion integrated casino resort on the large island of Hon Tre. This as yet unnamed development would be the region’s second such venue after the Casino KN Paradise Cam Ranh, which is being built on a 40-acre beachfront site situated some 22 miles to the south near Cam Ranh International Airport.

Home to over 96 million people, Vietnam has purportedly recorded almost 22,000 deaths directly linked to the coronavirus pandemic since late-January of last year. The nation reportedly chalked up a massive spike in infections from July that has only recently begun to be reduced thanks to a series of measures that include a mandatory seven-day quarantine period for anyone returning from another country.

Vietnam currently only accepts coronavirus vaccine passports from 72 countries and territories but is reportedly said to be in discussions that could eventually see this club grow to encompass some 152 nations. Officials from the Ministry of Foreign Affairs purportedly closed the country’s doors to all foreign tourists and cancelled a raft of international flights in March of last year so as to help prevent the domestic spread of the coronavirus pandemic and has since only permitted its own nationals and those on a list of highly-skilled workers to enter from overseas.