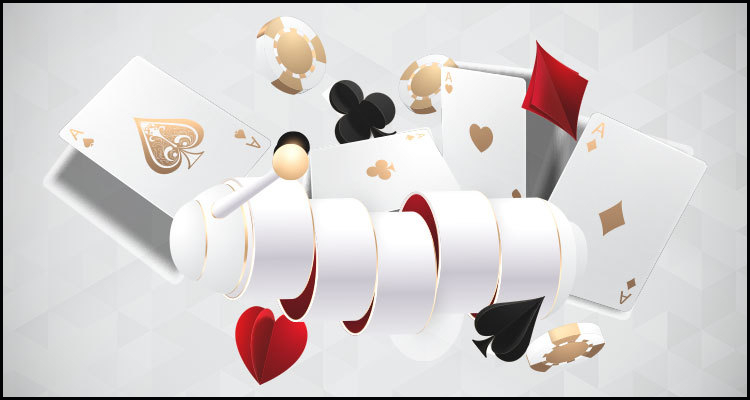 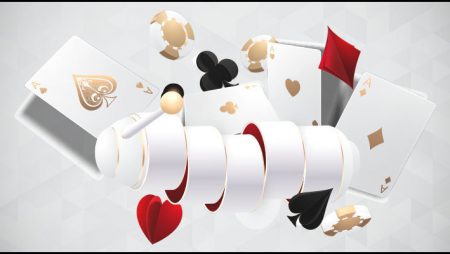 The European Gaming and Betting Association (EGBA) has described Finland’s decision to implement legislation blocking foreign payment providers from being able to offer their services to local iGaming aficionados as ‘a missed opportunity for overdue gambling reform.’

The Brussels-headquartered trade group used an official Thursday press release to detail that the measure approved by the 200-seat parliament of the Scandinavian nation earlier this week was floated by the coalition government of Prime Minister Sanna Marin as a way of preventing local punters from accessing non-domestic iGaming websites. The organization pronounced that this legislation is now set to come into force from the first day of 2023 with its advocates having justified the move ‘on consumer protection grounds’ despite concerns over whether such a prohibition is unconstitutional.

The EGBA stated that Finland remains the only European Union nation with ‘an exclusive online gambling monopoly model’ despite such a regime having come under ‘increasing public scrutiny’ from punters demanding more choice. It also disclosed that the country of some 5.5 million people should instead learn from the experience of other jurisdictions in realizing that this state of affairs is not healthy with any attempts to block foreign payment service providers having little impact on consumer demand.

Maarten Haijer serves as the Secretary general for the EGBA and he used the press release to describe Finland’s decision to ban foreign payment service providers as ‘a missed opportunity for overdue gambling reform’ and explained that the nation should instead be working out meaningful ways to better regulate its local iGaming industry. Nevertheless, the advocate moreover proclaimed that he ‘welcomes the growing discussion’ regarding the future of the country’s policies on gambling despite noting that members of his organization, which include such giants as Entain, Flutter Entertainment and Kindred Group, remain prevented from offering their wares to its punters.

The EGBA asserted that all of its members are licensed, well-established and regulated providers of iGaming entertainment and ‘would welcome the opportunity to apply for a license’ to operate in Finland. However, it finished by noting that these firms ‘are still prevented from doing so by the country’s current gambling laws’ despite the potential that they could provide local punters with ‘better betting odds and better diversity and expertise in the products offered.’

Read a statement from Haijer…

“The introduction of payment service provider blockings is an implicit admission that many of Finland’s gamblers prefer to bet on other websites rather than those of the state-run monopoly. In the online world, consumers vote with their feet and that is why we will continue to encourage the government to re-think rather than reinforce the country’s online gambling monopoly model and advocate for the benefits of establishing a well-regulated and multi-licensing model for online gambling in Finland.”