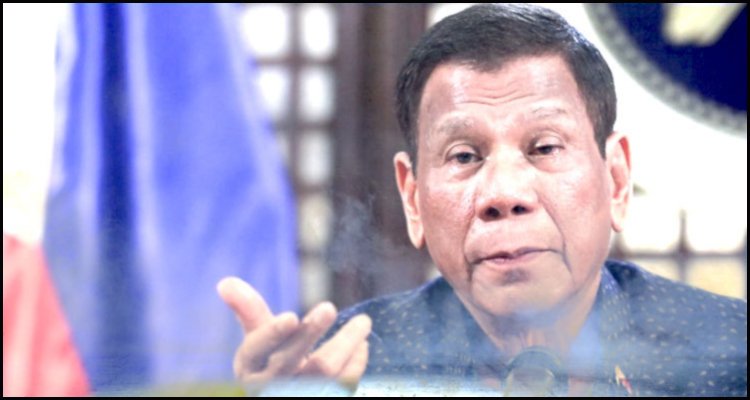 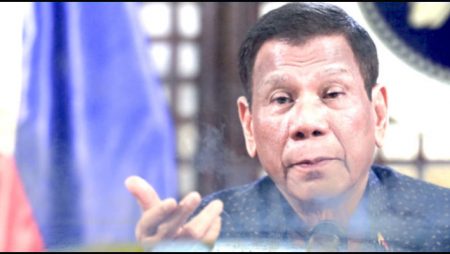 In the Philippines and the individual share prices for some of the nation’s largest casino operators have reportedly risen sharply following a dramatic change of heart from President Rodrigo Duterte (pictured).

According to a report from the Bloomberg news service, the 76-year-old leader has been an outspoken critic of gambling for many years and even went so far as to institute a moratorium in 2018 on the building of any new casinos outside of metropolitan Manila’s large Entertainment City zone.

However, the controversial president has now reportedly reversed his long-held position on gambling due the need for his nation to raise much-needed cash amid the coronavirus pandemic. The country of around 109 million people has purportedly recorded in excess of 25,000 deaths as a direct result of the global ailment with numerous associated lockdowns having recently helped to push its annual budget deficit up by some 272% year-on-year to approximately $6.4 billion.

Duterte reportedly used an official Wednesday statement to publicize his change of opinion and assert that online gaming operators catering mainly to Chinese punters should now be obliged to pay the correct amount of tax. This purportedly comes after the president, who was once the mayor for Davao City, ordered an official review into the 50-year lease agreement concerning the ill-fated NayonLanding development from Landing International Development Limited and suspended all lotteries run by the government’s Philippine Charity Sweepstakes Office.

“Go ahead and gamble. We don’t have any money. Now that we need money, the most sensible thing is really just to encourage those activities. Though it may sound really repulsive and may be repugnant to some, you have to deal with it because we need money for the country.”

Bloomberg reported that this reversal of opinion saw the value of gambling-related stocks on the Manila bourse immediately begin to rise and buck a declining trend that has lingered since at least January of 2020. This day-on-day boost purportedly benefitted Bloomberry Resorts Corporation, which is responsible for Manila’s 800-room Solaire Resort and Casino, as it saw the value of its individual shares swell by some 6.5% to be worth in the region of $0.13.

This improving situation furthermore reportedly helped local casino operator Leisure and Resorts World Corporation to snap a two-day fall in the individual value of its shares as these recorded a 5.7% boost to close at slightly above $0.03. There was purportedly moreover a 7.5% enhancement for Manila-headquartered online games developer PhilWeb Corporation as its stocks closed yesterday 7.5% up at approximately $0.05.

NEXT RELEASE COMING 29th OF JULY!
58 mins ago

Konami Gaming cabinet retains top rating
59 mins ago
Recent Comments
Categories
Recent Posts
18+
Gambling News from NewsCasinoNew.com is made for the most passionate fans of online casinos and internet gambling. We cover everything: from popular gambling world events and trends to new casino slot game releases and reviews, you will find the latest news stories.