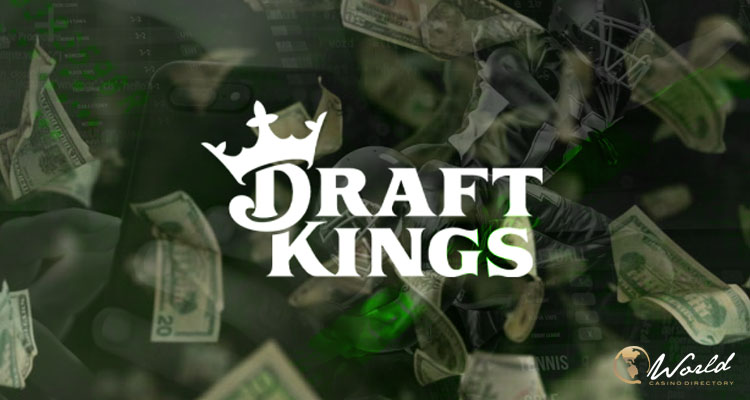 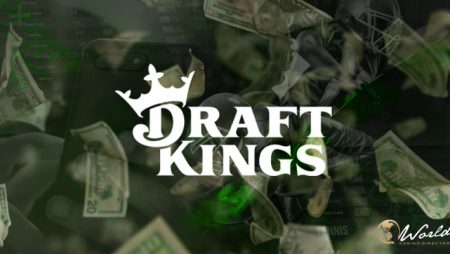 On Friday, November 4th, 2022, DraftKings, a daily fantasy sports (subset of fantasy sport games) contest provider and sports betting company, announced slower monthly user growth in the third quarter of the year that fell short of expected which caused the value of the shares to be very low, with 28% prior to the announcement.

More about:  Gambling Ads to be Prohibited on TV in the UK

Previous quarter ended September 30th, 2022 and during that quarter DraftKings hoped launch of its online sports book products, that will be live with mobile sports betting across 18 states including Maryland, Puerto Rico, Ohio and Massachusetts after getting its license and regulatory approvals, will help to drive players commitment and their desire to win (analysts projected that at least 37% of the U.S. population will be interested in this products). However, that didn’t go as planned because even though the number of the paying customers increased to 1.6 million, which was about 22% more than 1.3 million customers from year ago, it still wasn’t enough to cover 2 million that analysts projected, according to StreetAccount. Also, it was worse than in the previous two quarters!

Headquartered in Boston, Massachusetts, DraftKings was founded in 2012. Its main focus is providing players with daily fantasy sports contest and sports betting products.

Contest can be accessed relatively easy, because players can play from their desktop or laptop right in the browser or after downloading fast, free and secure apps for their phone. Also, after signing up, players can win millions of dollars worth of prizes.