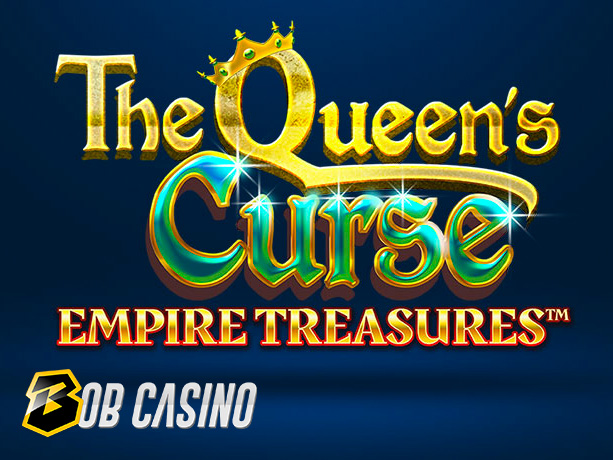 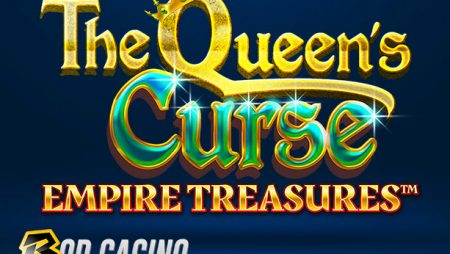 Playtech is set to release The Queen’s Curse Empire Treasures which is the newest addition to the empire treasures series. In this slot, good takes on evil but we can’t tell who is evil and who is good. The game comes with decent numbers and in-game bonus features. It plays out on a 5 by 4 grid set with a 1,000x prize to be won. Learn more about the game in the full review below.

The Queen’s Curse Empire Treasures has the following statistics:

The Queen’s Curse Empire Treasures is set on a 5 by 4 layout with 30 paylines on which a player can achieve a win. The medium volatile slot has an average RTP of 96.34%, meaning wins can occur frequently but don’t carry big payouts. It also comes with an impressive list of features such as respins, free spins and jackpots. The maximum prize to be won stands at 1,000x the total stake and 4 jackpot prizes.

Playable on any device, start by choosing a stake between $0.15 and $300. The range accommodates both regular players and high rollers. A win is achieved by matching at least 3 symbols on any adjacent reels. The slot comes with various icons, including spades, clubs, diamonds, hearts and shields, which are the low paying icons.

The high paying ones include the evil queen, an orb, a witch, princess, and crows. The most rewarding icon is the good queen, which pays 5x the total bet. The W represents the game’s wild carries a reward of up to 8.33x the total stake.

The slot has a fantasy theme and mountains in the backdrop. The graphics are pretty impressive, and the beautiful mountain views are the highlight of the design. All icons are highly detailed to match the theme, and the music creates an epic, tense atmosphere.

The slot comes with the following in-game features;

The feature appears randomly on spins, and any symbol can be heavily stacked on 1 or several reels. The feature does not apply to scatters.

Activate the feature by landing a princess symbol on reels 1 and 5. All instances of the symbol become sticky with a cash reward attached, and respins are awarded. Only princess and empty symbols can land during the feature, and 4 to 20 such icons carry a reward of 2x to 1,000x the total stake.

Activate the feature by landing the evil queen and princess scatters on reels 1 and 5. You will receive 12 free spins, and 3-12 spins for each scatter landing afterwards. During the feature, you can hit the spin button for different offers including mirror wilds , queen and free games each with a different reward.

A player is guaranteed 1 of the 4 jackpot prizes, ranging from mini to grand jackpots. The feature can be randomly triggered during spins.

The slot is well designed with a whopping 8 bonus features and impressive numbers. The RTP is above average while maintaining a mid-variance. Although the win potential is disappointing, the developer makes up with 4 jackpot prizes. Check it out for an enjoyable experience.