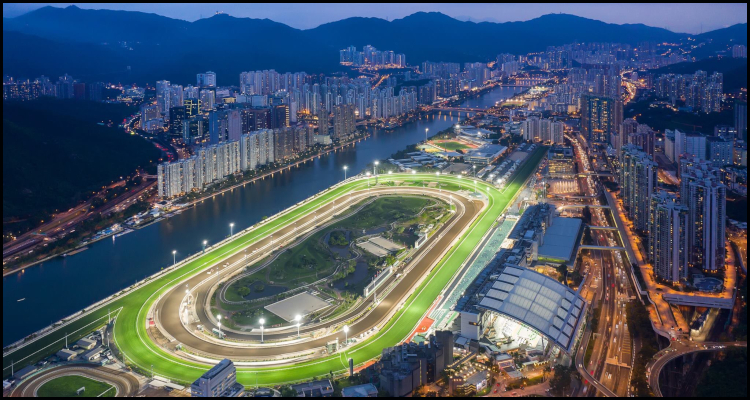 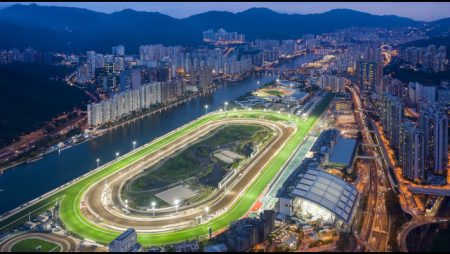 The Hong Kong Jockey Club has reportedly chalked up an increase of 27.9% year-on-year in aggregated turnover for its most recent horseracing season to a record of approximately $35.98 billion.

According to a report from Inside Asian Gaming, the operator behind the former British enclave’s 176-year-old Happy Valley Racecourse facility and newer Sha Tin Racecourse development saw its turnover from horseracing for the twelve months to the end of June rise by 12.5% year-on-year to about $17.49 billion to return some $1.76 billion to the government in the form of associated betting duties.

The Hong Kong Jockey Club premiered its mobile-friendly GoalX innovation in May so as to allow punters to place real-money wagers on games of soccer from around the globe. The source detailed that this advance helped the firm to post an impressive increase of 51.4% year-on-year in annual sportsbetting turnover from football to around $18.03 billion with attendant tax duties hitting roughly $1.18 billion.

One of the oldest institutions in Hong Kong due to being established in 1884, The Hong Kong Jockey Club holds the monopoly over all of the small territory’s parimutuel horserace wagering while additionally operating its eminent Mark Six lottery. However, the organization reportedly saw the annual turnover from this latter service decrease by 34.2% year-on-year to $437.41 million due to an eight-month closure at the hands of the coronavirus pandemic and the related shuttering of its full estate of off-course betting branches.

Philip Chen serves as Chairman for The Hong Kong Jockey Club and he reportedly asserted that more than 90% of his organization’s annual wagering turnover had been generated via mobile and online channels with commingling accounting for 17% of the overall amount. The boss purportedly furthermore declared that the operator managed to maintain its position as the single largest tax payer in Hong Kong at just over $3.78 billion despite the recent challenges presented by the coronavirus pandemic with this twelve-month tally having included a record $3.19 billion to the government as well as in the region of $578.94 million for a selection of approved local charities.

More about:  Booongo adds Super Marble Hold and Win to its expanding portfolio

Reportedly read a statement from Chen…

“The Hong Kong Jockey Club has shown resilience and resourcefulness in maintaining its operations throughout a fast-changing public health situation. Most of all, it has always made the right choice, which is to put the community first. This is why The Hong Kong Jockey Club will always be ‘racing forward together’ with Hong Kong because just as horses go forward, so too will Hong Kong.”