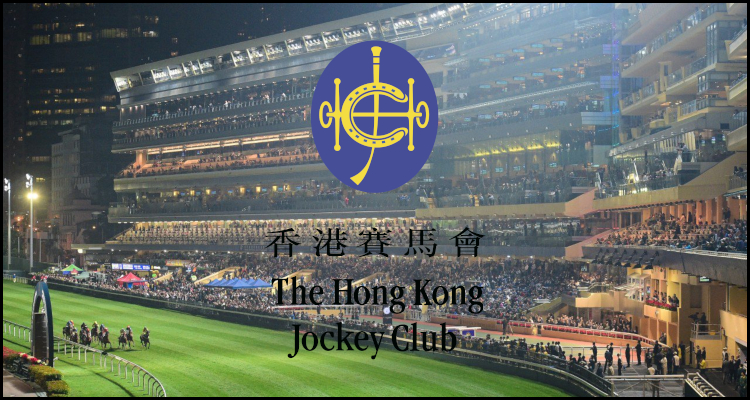 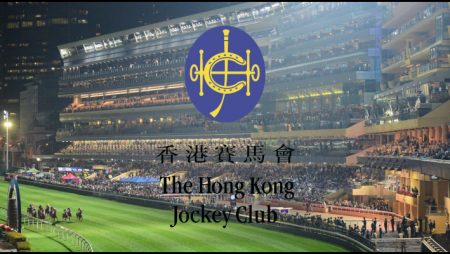 The Hong Kong Jockey Club has reportedly announced that its aggregated turnover for the twelve months to the end of June hit an all-time high of approximately $36.94 billion with some 90% of this business originating from its many online and mobile channels.

According to a Monday report from Inside Asian Gaming, the operator behind Hong Kong’s historic Happy Valley Racecourse facility and newer Sha Tin Racecourse development also revealed that it had not lost a single race day despite the considerable disruption associated with the coronavirus pandemic. One of the oldest institutions in the former British enclave, The Hong Kong Jockey Club purportedly holds the monopoly over all of the small territory’s parimutuel horserace wagering while additionally operating a soccer-specific sportsbetting service and its prominent Mark Six lottery.

The source reported that the horseracing behemoth was already the largest single taxpayer in Hong Kong and detailed that it handed over a record $4.28 billion during the twelve months to the end of June including around $3.43 billion in licensing duties, profit levies and Lotteries Fund contributions. The operator moreover purportedly explained that its approved annual charity donations hit roughly $840.82 million with about $178.35 million of this going towards local programs specifically designed to help combat the spread of the coronavirus pandemic.

The Hong Kong Jockey Club reportedly disclosed that its horseracing turnover for the twelve-month period had improved by 3.1% year-on-year to some $17.88 billion although its local receipts decreased slightly owing to the temporary coronavirus-related closure of its many off-course betting shops. Nevertheless, the operator purportedly furthermore noted that associated co-mingling handle ultimately rose by 11.1% year-on-year to something like $3.27 billion and accounted for an impressive 18.3% of its overall business.

More about:  Playson Limited to get Funky for upcoming ICE London exhibition

Winfried Engelbrecht-Bresges serves as the Chief Executive Officer for The Hong Kong Jockey Club and he reportedly divulged that annual turnover from his operation’s Mark Six lottery activities had increased by 72.6% year-on-year to about $738.92 million to generate tax and Lotteries Fund contributions of approximately $305.76 million. The experienced executive purportedly went on to affirm that his organization’s simulcasting receipts for the twelve months to the conclusion of June had swelled by 47.9% to around $1.19 billion while its associated soccer-related sportsbetting turnover escalated by 2.6% to reach north of $18.31 billion.

Reportedly read a statement from Engelbrecht-Bresges…

“The Hong Kong Jockey Club’s achievement this year, as throughout the pandemic, is the product of its long-term strategic investment in racing, technology and people. Without this we would not have had the resilience to keep racing going or the means to stay connected with our customers while we also owe an enormous debt of gratitude to our horse owners, trainers and jockeys for their support and most especially to our staff.”