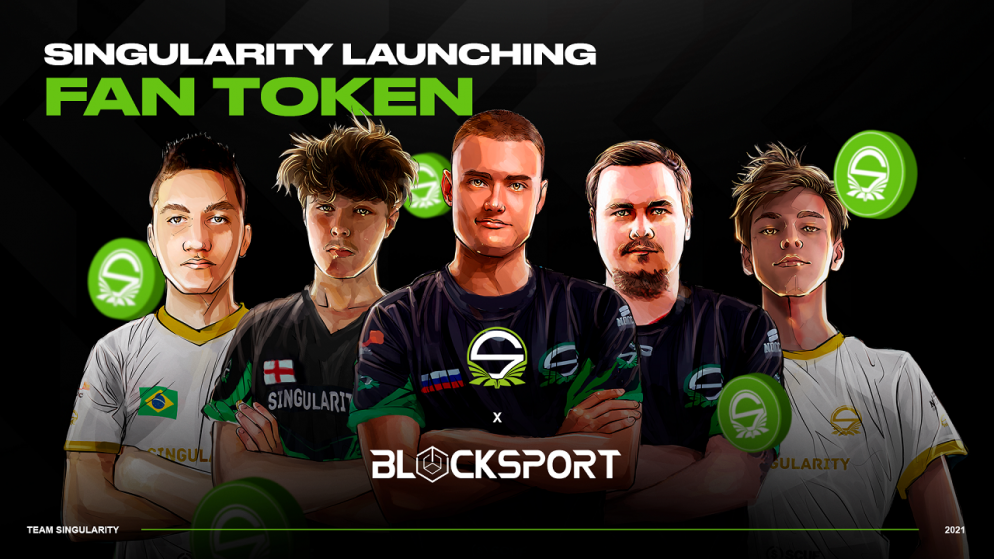 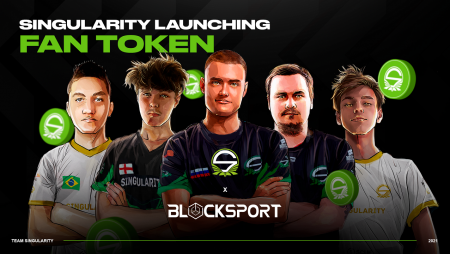 With esports all set to make its debut at the Asian Games next year, Ultimate Battle (UB), India’s first-ever one-stop online esports platform, now boasts of all the five esports medal games that India may participate in. Gamers will get a first-hand opportunity to train and compete in these games on the UB platform ahead of Asia’s prestigious sporting event.

With an aim to popularise and encourage the fan base for these games in the Indian gaming ecosystem; Ultimate Battle is the only platform in the country to introduce all the five video games permissible among the eight titles that will be part of the 2022 Asian Games.

Among the eight esports titles to be part of the Asian Games, PUBG Mobile (Asian Games version), Arena of Valor and Dream Three Kingdoms (DTK) 2 are the ones in which, for now, there is no clarity on India’s participation as the first two titles are currently banned in India while the DTK2 is not available to play in our country. The other five titles which can see participation of Indian gamers and are now available on UB platform are,

FIFA (made by EA SPORTS),

Regular tournaments will be hosted on the UB platform, providing an optimum chance for the casual gamers as well as professional esports athletes to ace their game. They will also have a ranking system in place as part of the automated leader board based on the performances of each of the players. The winners will be awarded with exciting prize money.

“We want the Ultimate Battle platform to be every gamer’s practice and competitive ground. They can not only train but compete as well with other gamers and esports professionals as much as play for sheer joy and develop a keen followership for each of the titles ahead of the Asian Games. We hope UB can become the ultimate avenue for all the professionals as well as gaming enthusiasts who come to our platform with an easy access and a seamless interface to participate and challenge, as well as hone their skills and increase the followership for the respective gaming titles and make larger esports ecosystem respectively” said Mr. Tarun Gupta, Founder, Ultimate Battle.

In recent years and especially after the pandemic, when the sporting world moved on to become virtual, esports was the biggest gainer in the domain. Games like League of Legends, Counter-Strike: Global Offensive, Call of Duty, Free Fire and Online Chess are some of the competitive games whose popularity shot up in the last 15 months.

Currently, the UB platform has 15 games, including all the popular titles, and they currently boast of a player base of more than 3,30,000 and the number is on the rise. With close to 54,000 monthly active users, gamers get an active community to interact with and compete against each other. Apart from enjoying the platform on Ultimate Battle’s official website, the gamers can also play tournaments by downloading Ultimate Battle’s recently-launched app directly from the website.