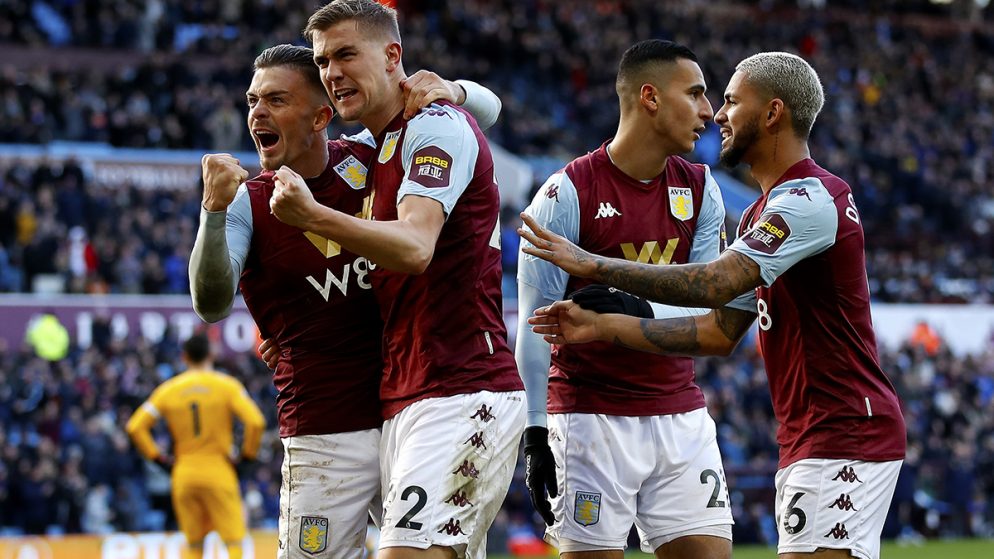 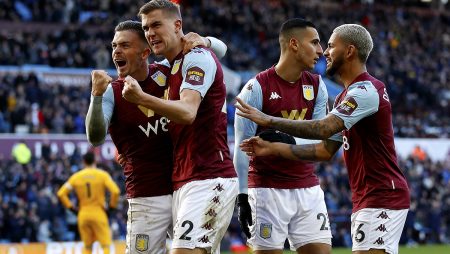 Dinamo Zagreb, in partnership with Chiliz, the leading global blockchain providers for the sports and entertainment industry, have announced that they will launch a $DZG Fan Token on the Socios app.

Dinamo Zagreb are the most decorated football club in Croatia, with 22 Prva HNL titles, 16 Croatian Cups and 6 Croatian Cup victories. The club will become the first sporting organization in the country to launch a Fan Token.

Fan Tokens are collectible digital assets, minted on the Chiliz $CHZ blockchain, that will create new experiences for Dinamo Zagreb supporters across the world, allowing them to become part of a vibrant digital community on Socios.com.

There will be countless engagement opportunities on Socios.com for $DZG Fan Token holders, including the chance to interact the club in a range of important, interactive and fun, polls every season.

$DZG Fan Token holders will also be able to access exclusive club-related content, put their skills to the test and go up against other fans  in club-related games, competitions and quizzes, competing in global leaderboards to earn once-in-a-lifetime real-life and digital VIP rewards and experiences. The $DZG Fan Token will launch in the near future.

Socios.com is a direct-to-consumer (D2C) platform that leverages blockchain technology to provide the world’s leading sporting organisations with the tools to engage with their global fanbases.

Created by Chiliz $CHZ, the leading blockchain provider for the global sports and entertainment industry, Socios.com has major expansion plans and is targeting many more Fan Token launches throughout the world. Nearly 1.2 million fans have already downloaded the Socios.com app and the company’s hypergrowth will continue as it targets many more Fan Token launches with partners globally.

Socios has multiple office locations around the world and has already opened new regional headquarters in Madrid, Istanbul, São Paulo and Buenos Aires. The company will open a new office in North America in the near future.

Amra Peternel, Directory Board Member, GNK Dinamo Zagreb said: “We are extremely proud and happy to be the first football club in this region who has decided to sign a digital partnership with Socios that will enable supporters to create a personal and exclusive connection with the club. Dinamo has been following all trends for many years, especially in the digital world, and we always approach all new innovations with optimism and excitement. This is a globally popular platform that has already been used by great clubs such as Barcelona, ​​Juventus, PSG, Milan, Manchester City.

Also, we are certainly honored to be a part of that group and to start working with a prominent partner Socios.com. Fans will have the opportunity to buy the Dinamo Zagreb Fan Token and this will allow them to get an insight into exclusive stories, the opportunity to vote and participate in polls that will be related to matches, players and creating content in general. They will have access to certain benefits, as well as the opportunity to experience some special moments.

“Dinamo becomes the first Croatian sporting organisation to join our elite international network or partners. We’re delighted to enter this new market with such a forward thinking club and look forward to giving Dinamo fans the chance to join a vibrant community of fans on Socios.

“Supporters can look forward to accessing once-in-a-lifetime experiences and rewards, exclusive content, games, competitions, chat and much more on Socios.com.”