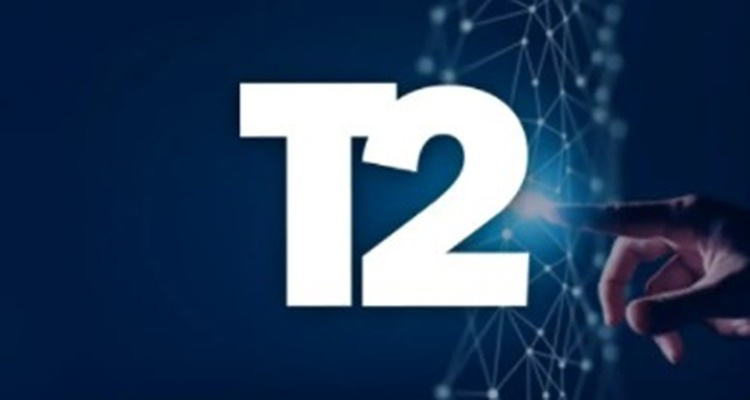 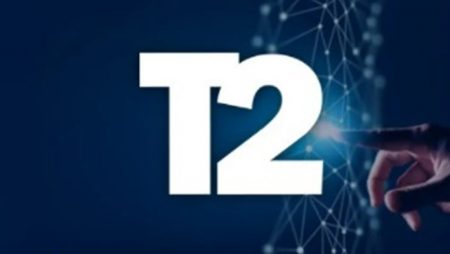 With a mixture of cash and stock, Take-Two Interactive has plans to purchase Zynga, a top-rated mobile gaming company, for $12.7 billion. The company announced yesterday that it will pay $9.86 per piece for outstanding shares of Zynga, which is more than 60% premium of the closing price of the company last week. In trading yesterday, the stock of Zynga boosted over 40% due to the deal.

Details of the Transaction

Shareholders of Zynga are set to earn $3.50 in cash and $6.36 in stock of Take-Two for each outstanding share of Zynga at the time of closing. The deal must complete shareholder approval as well as meet regulatory requirements before it will close. A date of June 30, 2022, has been set for the deal to be completed.

Speaking to Squawk on the Street of CNBC, CEO of Take-Two Strauss Zelnick said that the company has been busy trying to build a business over an extended period.

“We’ve paid attention to creating value for our players, for our colleagues, and for our shareholders, and that’s worked out over a very long period of time.”

According to Take-Two, there is now an implied enterprise value for Zynga at $12.7 billion. According to CNBA, the equity of Zynga puts the number closer to the $11 million range. The value could change based on the stock price of Take-Two.

The company plans to fund the deal partially with assistance from JPMorgan. As much as $2.7 billion will be provided by the brand. The remaining sum will come from balance sheet cash and new debt issuance proceeds.

Getting to Know Zynga

The Zynga brand is a gaming company best known for the FarmVille series played via social media site Facebook. In the past, the app developer was the most successful on the social media network due to its gaming options.

Since developing the FarmVille app, Zynga moved on to offer even more, shifting its focus to mobile gaming. The goal was to capitalize on the growing market involving smartphone devices. The company was able to see growth last year due to COVID-19 and stay-at-home restrictions, it’s share price had fallen considerably by almost 40%.

For Take-Two, the company has seen major growth within its mobile business, and this includes taking on existing brands and turning them into franchises. It is expected that the company will be able to do well with Zynga and work with existing gaming options as well as new additions in the future.