Deal or No Deal Lotto premiered by Lottoland Limited 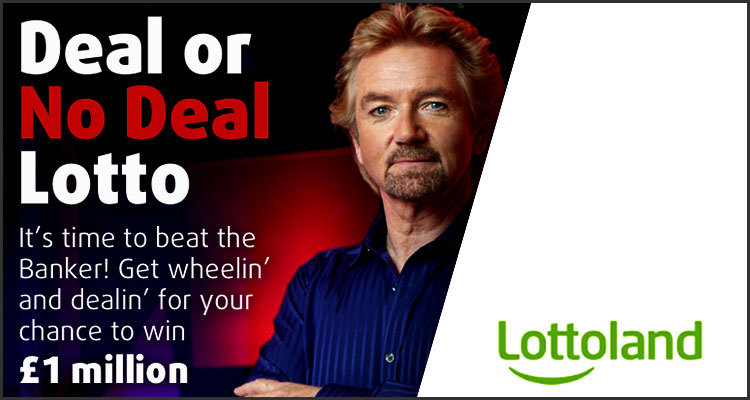 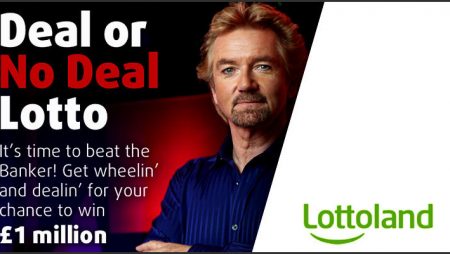 Global online lottery firm Lottoland Limited has announced the launch of a new game branded around the acclaimed Deal or No Deal television game show that ran in the United Kingdom for eleven years from 2005.

The Gibraltar-headquartered firm used an official Tuesday press release published by European Gaming Media and Events to state that its Deal or No Deal Lotto innovation features the likeness of acclaimed host Noel Edmonds (pictured) while offering punters ‘a chance to win a million.’

Lottoland Limited was already responsible for over 30 online lottery products as well as the consumer-facing domain at Lottoland.co.uk and detailed that its new Deal or No Deal Lotto game challenges players to match six selected numbers from one to 49 via an instant-win draw. It proclaimed that iGaming aficionados may also subsequently be given an opportunity to enjoy the title’s ‘fun and fast red box’ Beat the Banker bonus game ‘where they could multiply their win or win just a penny.’

Nigel Birrell, Chief Executive Officer for Lottoland, used the press release to pronounce that his firm is ‘incredibly excited’ about being able to premiere Deal or No Deal Lotto as its ‘latest television-branded lotto game’ and hopes that the title will build on Edmond’s ‘winning streak when it comes to television shows.’ He declared that the erstwhile host has ‘a great track record for picking winning formats’ after previously moreover fronting some of the world’s most popular programs including Top Gear, Telly Addicts, Top of the Pops and, most recently, I’m a Celebrity, Get Me Out of Here.

Read a statement from Birrell…

“We are always trying to find new ways to innovate in the sector and bring more choice to our customers. We plan to have a lot of fun with this lotto game and look forward to seeing how our customers get on when trying to Beat the Banker themselves.”