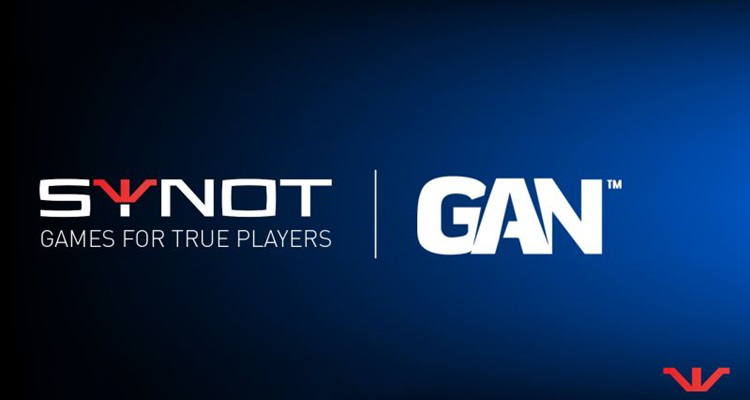 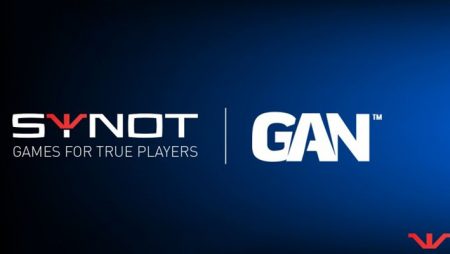 The new partnership deal has seen the Czech Republic and Slovakia-based developer add a selection of its premium games to GAN’s already substantial content suite.

Top-performing titles such as Corsair Queen, Respin Joker and Synot’s flagship title, Alchemist’s Gold, have gone live in New Jersey casinos thanks to the long-term deal. Additional games are forthcoming, with four more of the developer’s titles expected to launch in the Garden State later this year, according to the official press release.

Lauding the deal as “a significant step” for them, Miroslav Valenta, Sales Director for Synot, said…

“We anticipate a long-lasting relationship taking our games live with GAN in a US regulated money estate. This is an incredible opportunity to entertain even more players all over the map.”

More about:  Nagasaki Prefecture to initiate RFP stage of its casino plan from January 7

In keeping with the Nasdaq-listed company’s content acquisition strategy, the integration enhances the 800-plus games that GAN already offers via its content library on its U.S. Real Money Gaming (RMG) platform.

Marcus Yoder, Senior Vice President for GAN, also commented on the tie-up, stating that they’re excited to announce the launch of the titles in a U.S.-regulated real money state.

“This is a development in our partnership with SYNOT, a respected content provider that already offers high-quality content on other gaming platforms overseas. Launching new content on the GAN platform further differentiates our innovative technology from competitors as we continue expanding into markets across the US. We look forward to continued synergy with SYNOT.”

The development follows Synot Games’ parent company, Synot Group, recent GLI-11 certification for its Firebird Red slot machine gaming system. Lauded as an “important milestone” for the company, the certification from Gaming Laboratories International (GLI) paves the way for further expansion into certain countries and continents where the certificate is required by local legislation in order to operate in them.

More about:  Seoul casinos ordered to close owing to a rise in coronavirus infections

Last month, the content supplier was awarded “Best Gaming New Slots Developer,” at Malta’s Gaming Excellence Awards [MiGEA] 2021 after being nominated in no less than six categories including Best – Online Gaming Product of the Year; Gaming Mark of Excellence; Gaming Casino Supplier of the Year; Gaming Company of the Year, and Innovative Product Company of the Year. The prestigious event was held at the Intercontinental Hotel in St Julian’s on Friday, July 16, 2021.

Meanwhile, GAN recently announced that it has inked a deal with Treasure Island Hotel & Casino, which is privately owned by billionaire Phil Ruffin, to develop a customized simulated gaming solution specifically designed for the Las Vegas Strip casino’s patrons. To be powered by the firm’s core GameSTACK enterprise software system, the gaming solution will be available across desktop and mobile apps and integrated with the casino’s retail (casino) rewards program.