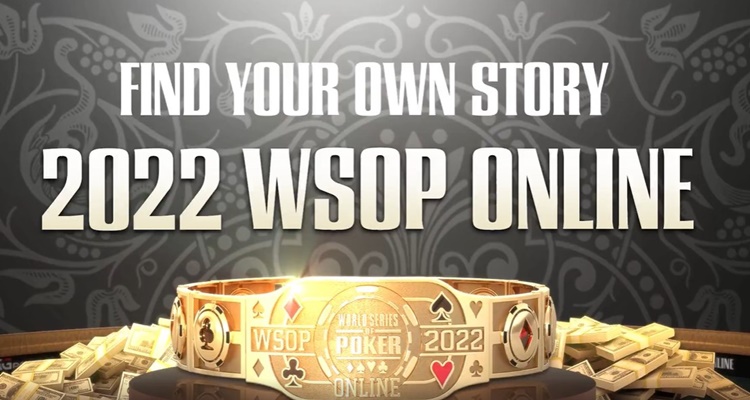 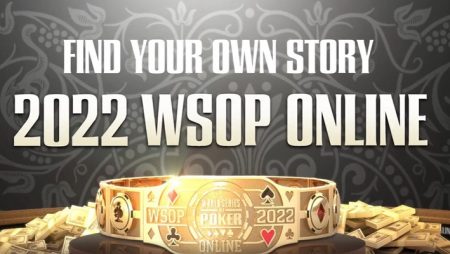 The 2022 World Series of Poker (WSOP) Online kicked off on August 14 and will continue until September 27. There are 33 gold bracelet events on the schedule, and a few players have already been crowned winners.

Event #3 was won by Rafael Caaffa, while Event #4 was taken down by Jacopo Achille. Both players had to outlast the field of competitors to earn the gold bracelet win.

Details of the Wins

In Event #3, players posted a $2,500 buy-in to compete in the WSOP Limit Hold’em Championship tournament. A total of 124 players competed, bringing the total prize pool to just under $295,000. The top seven finishers earned five-figure payouts after beating Jifeng Huang in heads-up play.

Huang won $48,820 and narrowly missed out on a gold bracelet for the second-place finish. Caiaffa could earn a bit more at $64,671 plus the gold for the online poker win.

Event #4 was a $1,050 Bounty Deepstack No Limit Hold’em event, which had 986 players competing. With so many players participating, it created a prize pool of $986,000. Each player who made it to the final nine would land a five-figure payday thanks to the bounties in play.

Upcoming Highlights of the Series

There is still plenty of action left on the WSOP schedule at GGPoker since the series just kicked off. On August 22, players can take part in Event #7, a Million Dollar Mystery Bounty. This event has a $210 buy-in and features $10 million in guaranteed prize money.

More about:  Paradise Company Limited feeling the impact of coronavirus

On August 27, the site is offering up a $10,000 Heads Up NLH Championship. The event has no registration and a 128 cap. On September 11, players can take part in the $1,050 WSOP GGMasters HR Freezeout NLH event. It offers a $2 million prize pool.

Players who want to take part in the Main Event will have to stick around until September 26. The tournament has a large buy-in of $5,000 but offers a huge prize pool of $20 million.

Players can check out the full schedule of events at GGPoker with dates, times, tournament type, buy-in, and prize pool listed. The site is also offering a $1 million gift box promotion with leaderboard prizes awarded. More information on this contest can also be found at the online poker site. Visit GGPoker today to learn more about what is on offer.