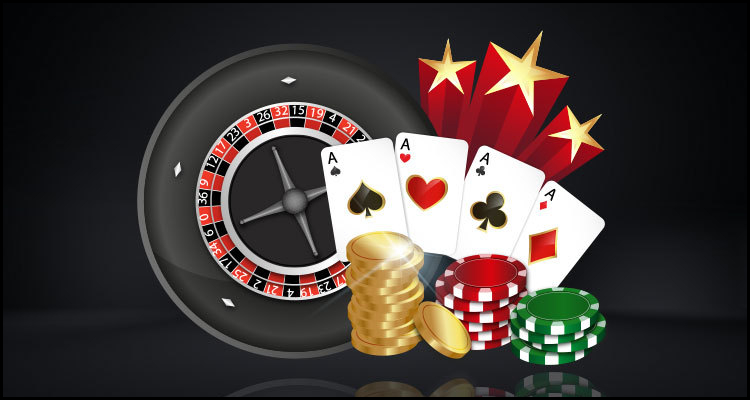 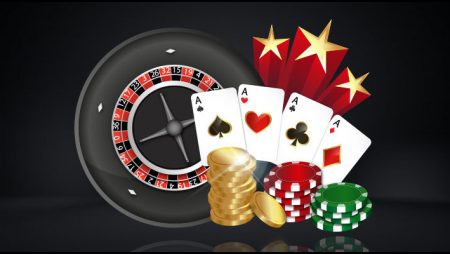 In an attempt to increase tax revenues in the face of a floundering economy and the government for the Asian island nation of Sri Lanka has reportedly approved the issuance of four more land-based casino licenses.

According to a report from GGRAsia, the move comes some twelve years after then-President Mahinda Rajapaksa ratified the enabling Casino Business (Regulation) Act Number 17 with the coming certifications to be awarded to the country’s existing club of gaming operators. The source detailed that this move coincidentally comes less than a week after the nation’s richest man, Dhammika ‘Casino King’ Perera, was unexpectly appointed to serve as Investment Minister.

Situated off the southeastern coast of India, Sri Lanka is home to just over 22 million people and defaulted on $51 billion of foreign debt in May to raise the real prospect of having a national debt standing well north of $107 billion by the end of 2027. The country is now said to be seeking help from the International Monetary Fund to help assuage growing fuel, food and goods shortages that have led to widespread protests and rioting.

More about:  Macau to oblige all land-based video slots to feature a clock by the end of 2024

The current Prime Minister of Sri Lanka, Ranil Wickremesinghe, reportedly submitted this latest proposal to issue the four new casino licenses as a way of bringing in more foreign investment and assist in the collection of tax revenues. The current rules will purportedly see the country’s Finance, Economic Stability and National Policies Minister placed in charge of handing out the certifications and recovering any associated taxes.

For its part and Inside Asian Gaming used a report of its own to disclose that the five existing casinos in Sri Lanka currently owe approximately $7.4 million in aggregated taxes that the Inland Revenue Department is finding increasingly difficult to fully collect. This source moreover divulged that Perera, who has an estimated net worth of at least $550 million, is the man behind the country’s gambling-friendly Bellagio Colombo, MGM Colombo and Bally’s Colombo properties while additionally holding interests in a range of other companies associated with everything from finance to manufacturing.

The current Sri Lankan government of President Gotabaya Rajapaksa has furthermore reportedly moved to increase the annual licensing levy for all of the nation’s casinos from around $555,000 to roughly $1.4 million. This is purportedly being initiated via a change to the Betting and Gaming Levy Act Number 40 from 1988 and will also see rises in duties for local sportsbetting operators.