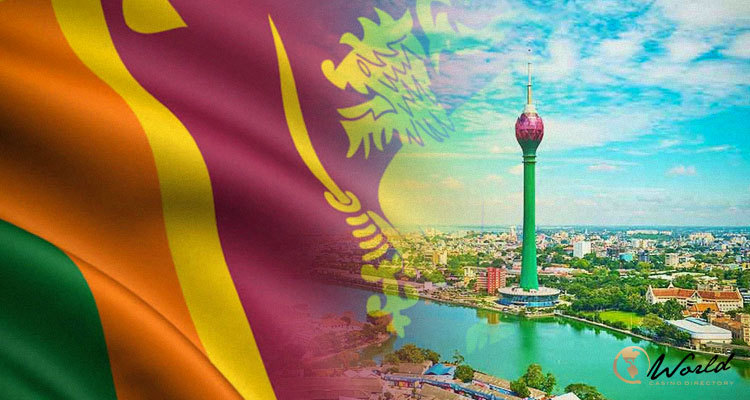 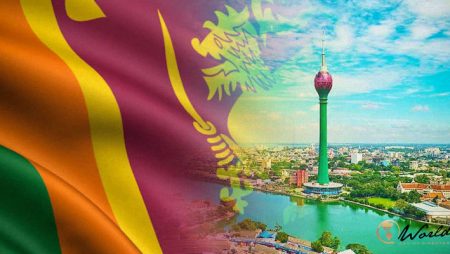 The plans for the newest Sri Lanka casino building:

Diana Gamage, Sri Lanka’s State Minister of Tourism, held a press conference last Friday. She said Lotus Tower Management Company would get US$1.4 million a year when the deal with Singapore’s company is closed. We still don’t know whether the company will run the casino.

What we know is that the initial agreement will last ten years. Gamage added that this agreement would enable Colombo Lotus Tower to develop trade, investment, and tourism activities between Singapore and Sri Lanka.

The casino and entertainment area will be spread over 44,000 square feet in the 11th tallest building in Asia and the 19th in the world. The tower is 365 meter high, with the base of six floors of retail and tourism offerings.

The primary purpose of this tower is to work as the broadcast antenna for radio and television. The antenna currently covers more than 100 stations and providers.

Like many other similar towers, this one also includes a museum, a few restaurants, a food court, MICE facilities, a hotel, and an observation deck.

Cyntia Chan, Kreate Design’s Business Development Director, said: “This investment agreement includes the development of water sports and an entertainment zone, one of the best to be developed at world-class standard at the Lotus Tower in Colombo.”

In Sri Lanka, currently, there are five legal casinos, all of them owned by two owners: Dhammika Perera owns three of them, and Rabi Wijeratne two. The licenses for current casino operators were approved by Sri Lanka’s Cabinet of Ministers in July this year. The licenses are issued under the terms of the Casino Business (Regulation) Act No. 17 of 2010.

Sri Lanka’s government has also given thought to increase the mandatory fee for gaming businesses. The fee is currently LKR200 million, and it is supposed to be increased to LKR500 million, or US$1.4 million.

The construction of the casino area is supposed to begin in April 2023, but the public still doesn’t know the details about the casino and its operator.