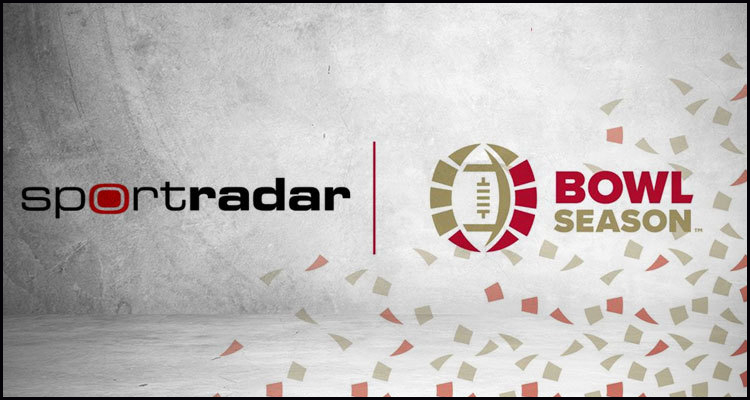 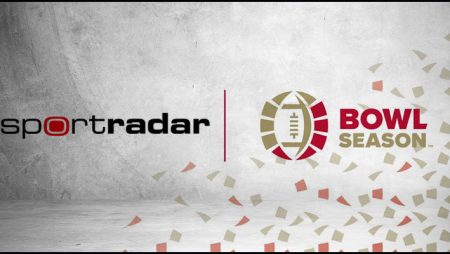 As part of its global effort to stamp out suspected instances of match-fixing and sports data intelligence specialist Sportradar AG has announced the signing of a strategic partnership with American collegiate gridiron football organization Bowl Season.

The Swiss enterprise used an official Friday press release to detail that the fresh alliance is due to begin for this autumn’s edition of the annual collegiate American football season and will involve it serving as an ‘official partner’ of Bowl Season, which advocates and promotes the nation’s 44 post-season bowl games.

St Gallen-headquartered Sportradar AG declared that the union is to see it ‘act as an advisor to Bowl Season’ as the partner formulates how best to enter the embryonic American sportsbetting market ‘in a thoughtful and responsible manner’. The authority stated that the pact will moreover allow it to advise its latest colleague on how to identify ways for it to ‘to participate in the overall value chain through a variety of commercial opportunities.’

Ed Blonk serves as the Chief Commercial Officer for Sportradar AG and he used the press release to proclaim that the new agreement will furthermore see his organization sponsor Bowl Season’s annual meeting in hopes of further educating this enterprise ‘on the rapidly evolving world of sportsbetting’ and the benefits of utilizing the facilities provided by its own Sportradar Integrity Services subsidiary. The executive asserted that the fresh relationship also serves as evidence of its ‘continuous efforts to strengthen the college sports offering for its partners and customers.’

Read a statement from Blonk…

“Millions of sports fans look forward to Bowl Season each year and we see untapped potential in the collegiate sports space. This multi-faceted partnership will help the organization enhance an already exciting experience for its fans and reach a broader audience.”

Formerly known as the Football Bowl Association until undergoing a 2020 name-change, Bowl Season works to enhance the unity of all post-season games of collegiate American football including those played as part of the annual College Football Playoff National Championship. The organization’s Executive Director, Nick Carparelli (pictured), used the press release to pronounce that the ‘expertise in creating immersive experiences for sports fans’ offered by Sportradar AG is destined to be ‘a perfect fit’ for his own enterprise.

A statement from Carparelli read…

“Sportradar AG will be a great resource to Bowl Season, playing a major role at our annual meeting this coming spring and educating our membership on its wide array of services. We’re thrilled to partner with Sportradar AG and look forward to working with it.”