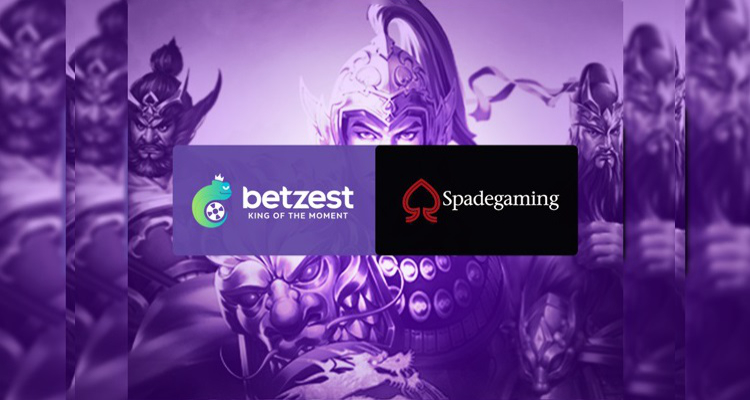 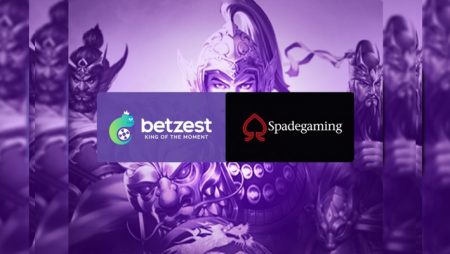 Adding the provider’s innovative iGaming content, will, according to Betzest, play an important part in increasing its casino offering in “newer markets” such as Africa, Asia, Latin America and many others.

Courtesy of the strategic alliance, the Malta-based operator is now able to offer its players access to a range of Spadegaming’s innovative games including its signature Asian-themed games such as Three Lucky Stars, as well as Sweet Bakery, Heroes: Rise of the Legend, and branded titles like Golf Champions. Each of these and many more are now available in the operator’s digital games lobby.

Commenting on the collaboration, Marius Filip, Founder and Chief Marketing Officer for Betzest, said in a recent press release…

“We’re excited to conclude another partnership with popular casino provider Spadegaming™ and straighten our Casino product further. Our aim is simple: to excite and entertain Betzest players with the best choice of world-class casino games.

“We trust that Spadegaming™ innovative Online Casino Games will play an important part in expanding Betzest™ casino offering in newer markets such as Latin America, Asia, Africa and many more.”

Betzest hit the online gambling industry in 2018 and has since then become an influential brand in the iGaming world. The operator offers a unique, player-focused experience and its veteran team are “pioneers” in innovation and gamification. Betzest.com features sports, live betting, casino and live casino, and virtual sports.

The tie-up with  Spadegaming marks yet another “significant milestone” in the operator’s swift progression to new markets which has contributed to its strong performance this year.

Established in 2011, BTG has had a major impact on the gaming industry thanks to the revolutionary game engine, which, over the years has been licensed to a spate of its competitors, including leading providers such as Pariplay, Stakelogic, iSoftBet, Inspired Entertainment, ReelPlay and Yggdrasil, and Pragmatic Play, which first licensed the trademarked mechanic in April 2020 for its Great Rhino sequel and has since incorporated it in many of its most popular slots.

Games that utilize Megaways, which are typically highly volatile, have done well in the market, which speaks volumes to the popularity of the feature among players. The partnership with Spadegaming is an opportunity for the provider to enhance its portfolio of games and increase player engagement. The team is looking forward to finding new ways of implementing the mechanic and will soon start to release games with the engine.