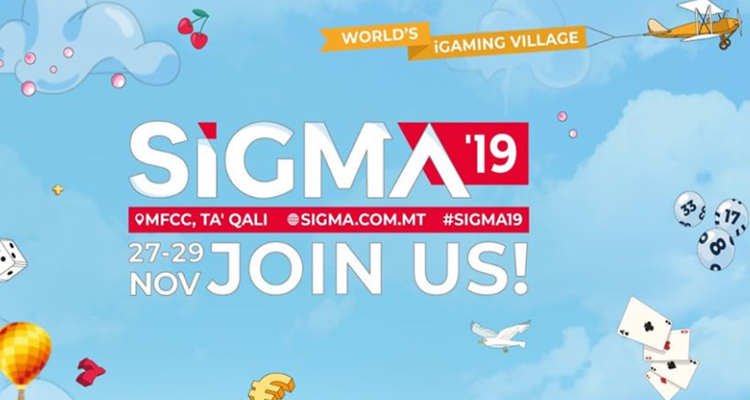 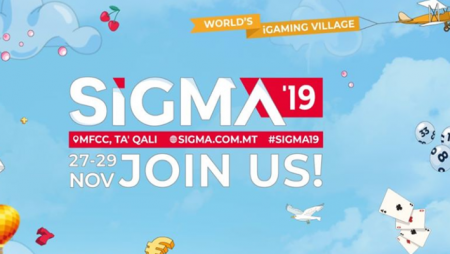 From November 27th until the 29th, the Malta Fairs & Conventions Centre will be hosting the 2019 SiGMA iGaming conference Malta. This will be the sixth year the conference has taken place in Malta. The event will bring suppliers, brands and industry leaders into the online gaming industry together under one roof to network and discuss the latest trends in the industry. Right before the conference, the SiGMA Group will be hosting the Malta iGaming Awards. The finalists for the awards have now been released.

The Malta iGaming Awards will take place at the Hilton Hotel, St Julian’s, Malta on November 26th. The event will include a gala charity dinner with artwork to be auctioned off and the proceeds going towards the SiGMA Foundation.

For 2019, the awards will feature 30 categories and shows how the online gaming sector continues to expand and diversify. Top operators and brands are included in the list of finalists with the winners to be announced during the awards ceremony.

After the awards, the SiGMA conference will begin. Several top software providers will be on hand to showcase their latest creations. One such provider is R. Franco Digital. The global gaming solutions provider is set to features their gaming portfolio at Stand S-22, debuting their latest gaming catalog with ten of their yet-to-be-seen titles on display.

Attendees will be able to visit the R. Franco stand to view the new games as well as see what other developers have in the works during the conference event.