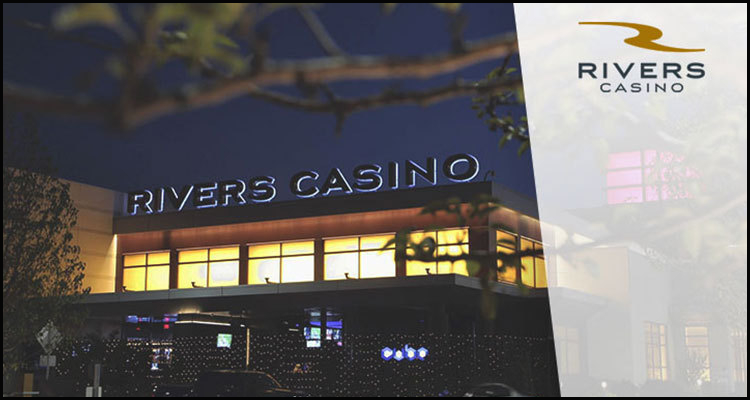 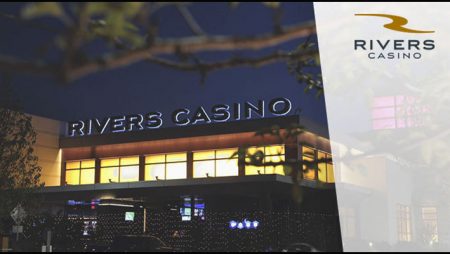 In Illinois and Rivers Casino Des Plains will reportedly be expanding the size of its gaming operations by around 10% as part of a scheme that is to see the riverboat facility move part of its casino floor onto dry land.

According to a Friday report from the Chicago Tribune newspaper, the Cook County casino opened in 2011 as Illinois’ tenth and final riverboat casino and was required to comply with the floating provision of its license by locating its gaming floor above a shallow pit of water. The Chicago-area venue has since purportedly gone on become the Midwestern state’s top-grossing gambling facility courtesy of annual revenues that regularly exceed $400 million.

However, the Chicago Tribune reported that new legislation signed into law by Illinois Governor Jay Robert Pritzker in June eliminated this floating provision while additionally kicking off a process that could see the state license up to six more casinos with as many as 2,000 individual gaming positions.

Rivers Casino Des Plains, which is run under a partnership between Rush Street Gaming and Churchill Downs Incorporated, currently offers around 1,200 gaming positions but reportedly received official permission from the Illinois Gaming Board on Thursday to immediately bring in an additional 120 units, which could include everything from slots to gaming tables, to areas of its footprint not situated above water. The newspaper explained that this authorization came with a $250,000 licensing fee and is expected to eventually see the venue spend as much as $150 million to reach the state’s new 2,000-piece maximum.

Patrick Skarr, spokesperson for Rivers Casino Des Plains, reportedly told the Chicago Tribune that his Illinois venue will be ‘incrementally adding these games’ by reconfiguring its ‘existing footprint not above water’ before moving forward ‘with our larger expansion program.’ He detailed that his venue is moreover building a sports bar that it hopes to receive official approval to transform into a sportsbook.