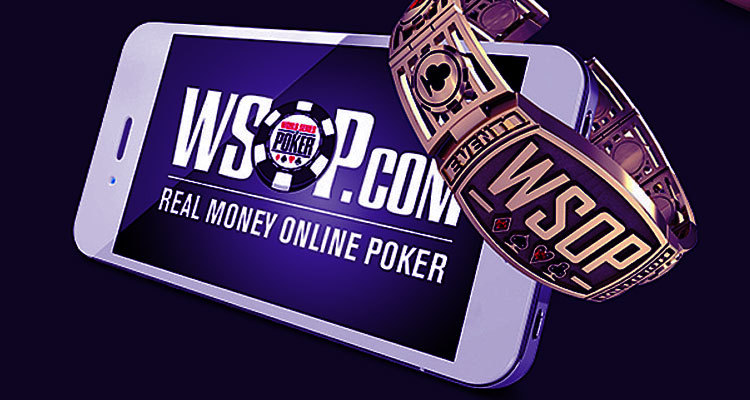 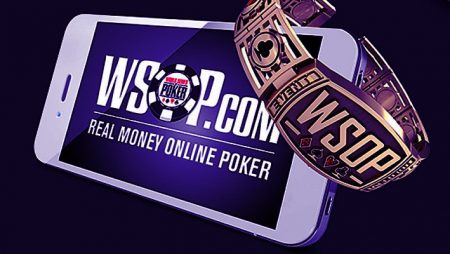 Over the weekend, Event #11 of the WSOP Online took place. This was a $500 No Limit Hold’em Turbo Deepstack affair in 6-handed play. The event saw 1,081 players competing with 610 rebuys. In the end, just over $760,000 in prize money was generated. The online tournament took seven hours to complete and once it was all said and done, Raman “Acrogum” Afanasenka earned the first place win. Earing his first gold bracelet, Raman also became the first person outside the US to win an online WSOP bracelet.

Once the event whittled down to the final two, it was Raman against Chance “BingShui” Kornuth. The two would go head to head with Raman in the chip lead with 42 million against Chance’s 24 million. The lead would change hands before Raman would gain the largest chip stack and the final hand went down.

More about:  Dragons and Magic video slot unveiled by Stakelogic

On the last hand, Raman would hold pocket 3s while Chance held K-6. A King and a six appeared on the flop but a third 3 on the river would give Raman the hand and the final table win. Chance was hoping to earn the poker victory to claim his second online WSOP bracelet. He first earned gold back in 2018 when competing in Event #63 an NLH High Roller.

The WSOP Online Series continues with many more events on the schedule. Players have 31 events in total to compete in online, each offering a gold bracelet to the winner. The schedule has a ton of action, including plenty of variants, formats and buy-ins so every player has a chance to compete.

More about:  LaMarcus Aldridge of the San Antonio Spurs Out for Remainder of Season 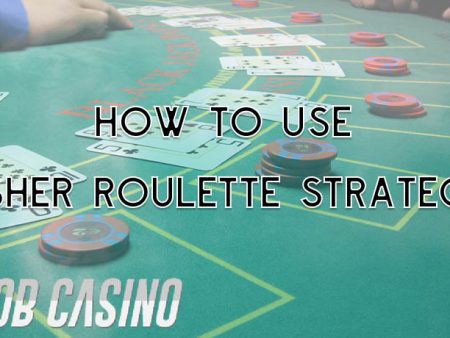 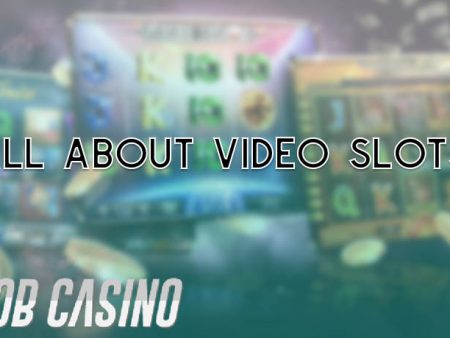 Gambling News
All About Video Slots: History, Variations, Myths, and Tips
13 hours ago
0 6 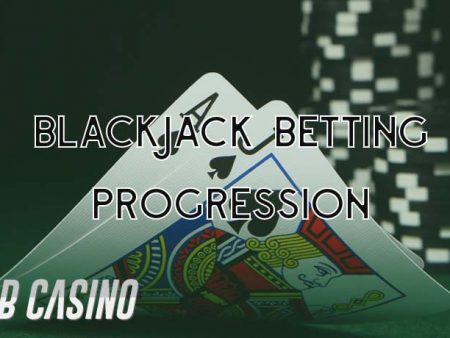 CT Gaming Interactive`s games go live with Parimatch
12 hours ago
Recent Comments
Categories
Recent Posts
18+
Gambling News from NewsCasinoNew.com is made for the most passionate fans of online casinos and internet gambling. We cover everything: from popular gambling world events and trends to new casino slot game releases and reviews, you will find the latest news stories.