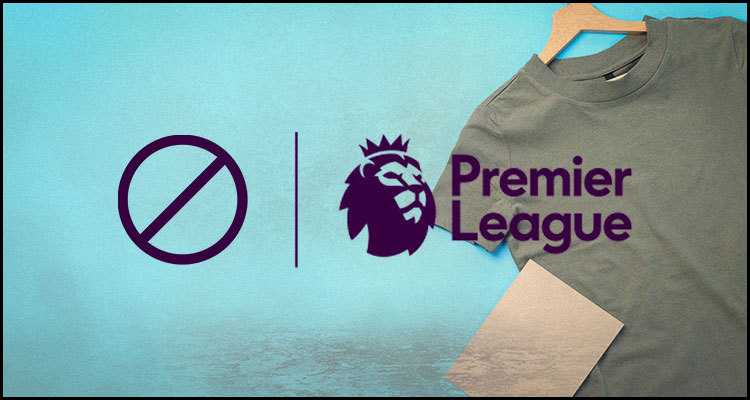 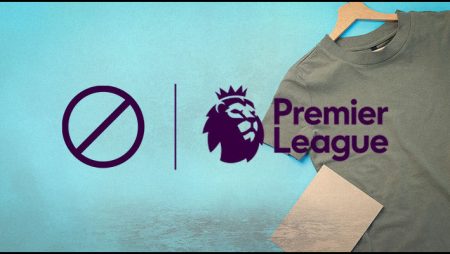 In the United Kingdom and the 20 member clubs of the nation’s top-flight Premier League football competition could reportedly soon agree to eschew having online casino and sportsbetting firms sponsor the front of their match-day shirts.

According to a Monday report from The Times newspaper, the voluntarily move comes as the outgoing government of contentious Prime Minister Boris Johnson is preparing to publish the findings of its ‘white paper’ review into the country’s iGaming scene. The source detailed that this appraisal could be released as soon as next month and potentially result in legislative alterations to the guiding Gambling Act of 2005.

Teams including Newcastle United, Brentford, Wolverhampton Wanderers, West Ham United, Southampton and Leeds United reportedly featured the names or logos of iGaming firms on their match-day shirts last season while recently promoted AFC Bournemouth inked an analogous two-year deal in June with the online sportsbook at Dafabet.com. Preceding this arrangement and south London side Crystal Palace purportedly ditched Asia-facing online casino and sports wagering brand W88 as its official shirt sponsor for the coming 38-game campaign, which is due to kick off from August 5.

The Times reported that the proposed ‘front-of-shirt’ sponsorship ban would only become official if at least 14 of the Premier League’s clubs agreed and could well encompass an up to three-year grace period. The teams are purportedly moreover thought to be keen on having the sleeves of their match-day jerseys excluded from any such prohibition so as to allow iGaming firms to continue marketing their wares to the wider competition’s global pool of over three billion viewers.

The newspaper estimated that cutting iGaming firms out of prominent ‘front-of-shirt’ marketing deals could potentially cost individual clubs up to £10 million ($12 million) every season. As such and the Premier League is purportedly hopeful that the government will not look to impose an immediate ban and instead allow the competition to gradually introduce its own updated procedures surrounding sponsorship.

Faced with the prospect of such a steep decline in revenues and The Times reported that impacted clubs could potentially ask the Premier League to cut back on the amount of money it gives to the subordinate Championship, League One and League Two competitions. However, this may well come at the same time as the government looks to hit lower-league teams with an analogous iGaming sponsorship ban.

The newspaper reported that the 20 Premier League clubs are now expected to delay their final vote on the ‘front-of-shirt’ iGaming sponsorship proscription until the race to select the nation’s next Prime Minister is completed on September 5. This contest is purportedly now between Foreign Secretary Liz Truss and former Chancellor of the Exchequer Rishi Sunak with each likely to have their own divergent views on such matters.

Kambi Group grows its Latin American footprint via expanded Argentina alliance
2 hours ago
Recent Comments
Categories
Recent Posts
18+
Gambling News from NewsCasinoNew.com is made for the most passionate fans of online casinos and internet gambling. We cover everything: from popular gambling world events and trends to new casino slot game releases and reviews, you will find the latest news stories.