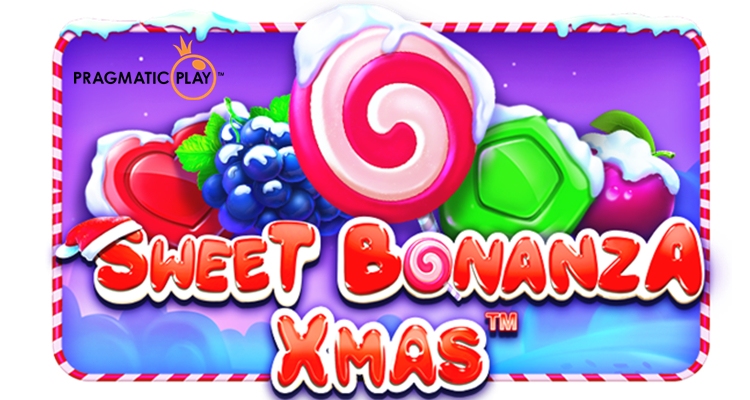 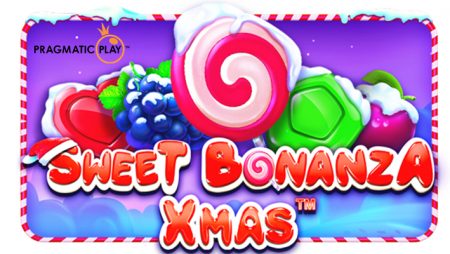 In a nod to one of its most popular games, leading multi-product content provider, Pragmatic Play, has released its latest title, Sweet Bonanza Xmas.

The highly volatile online slot promises to get players in the holiday spirit with its festive soundtrack and winter wonderland setting complete with plenty of the white stuff, assorted decorations and Frosty-like snowmen on either side of the 6-column, 5-row grid.

There are a total of nine base game symbols including five fruit, which are on the low side and comprise bananas, grapes, watermelons, plums, and four candies, blue, green, purple, and red, which are of higher value.

There are no spinning reels or paylines here, rather the entire grid drops into place at each spin. Whether or not winners payout is determined by the number of symbols on the grid and pay anywhere on the screen. Players will need to get a minimum of eight base games symbols while 12 or more of the red heart candy pays out 50x the stake.

More about:  WSOP Main Event to take place this December

Depending on whether or not the Ante Bet feature is engaged, the game’s return to player (RTP) rating falls between a respectable 96.48 percent and 96.51 percent. The above-mentioned feature allows players the option of choosing to pay 25 percent more per spin in order to double their chance of landing scatters.

The action here centers around the Tumble feature, where each of the winning symbols is removed from the grid to allow for more symbols to drop and potentially lead to a cluster of back-to-back wins all from one spin. Also featured in the fun new video slot are extra spins, which require a minimum of four of the tasty lollipop scatters in order to be triggered. The bonus round starts off with 10 extra spins, however, three or more scatters adds five additional to the remaining total.

The multiplier symbol comes into play during extra spins, where it remains on screen while wins tumble. At the end of the feature, any remaining multipliers are tallied and applied to the winning total. Random multiplier values start at x2 and can potentially go as high as 100x in extra spins. Similarly, the scatter also pays out 3x, 5x, and 100x when 3, 4, or 5.

“Our Christmas games have always been incredibly popular, and Sweet Bonanza Xmas is an exciting take on one of our most sought-aftergames.”

“With its high volatility, and the chance of multipliers of up to 100x, we’re sure this slot is going to be a huge hit with operators and players alike,” according to the official press release.

Similar to the original candy-themed title, Sweet Bonanza, from the Malta and Curaçao-licensed developer, the latest addition to its award-winning games portfolio differs in that the new release boasts a win potential of over 21,100 times the stake. Achieving that massive win would produce some X-mas jolly to be sure!

Sweet Bonanza X-mas is Pragmatic Play’s most recent launch and joins its existing collection of slot games, such as Mustang Gold, Hercules and Pegasus, and one of its all-time favorites, Wolf Gold.

The release comes on the heels of the provider’s recently agreed to content agreement with online casino software and platform provider, SoftSwiss, that will see the developer’s Live Casino product go live with the Maltese innovator.

Pragmatic’s entire portfolio of live casino games, scratchcards, bingo, and video slots is available to all of its operator partners by way of a single API.